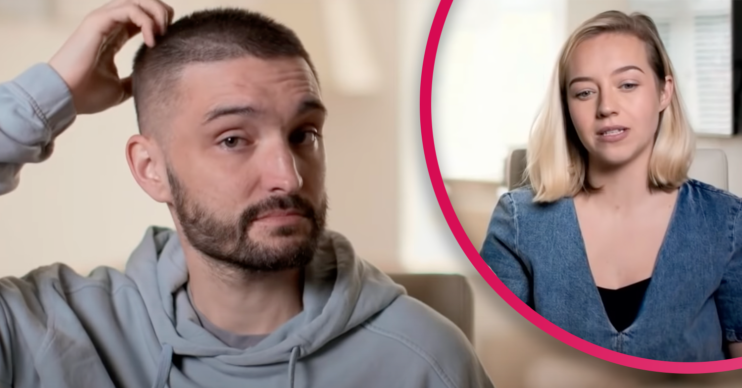 He died yesterday surrounded by family and friends

Tom Parker’s wife Kelsey has shared intimate new pictures of her late husband, calling him her “soulmate till the end”.

The Wanted singer died listening to Oasis song Live Forever and surrounded by family, friends and his bandmates.

Kelsey shared a selection of images posted by friends of the couple in tribute to Tom.

On some of them she added her own comments, calling Tom her “soulmate till the end”.

She shared a throwback picture of herself with Tom and a friend and called the singer her “angel boy”.

Kelsey also shared a picture of Tom with his two children – two-year-old Aurelia and Bodhi, one.

Thanking her for her kind words, Kelsey told her: “Love you. You knew how our love was, so pure and honest. Soulmates until the end.”

Kelsey also paid tribute to her late husband, commenting on how many lives he changed.

She said: “This is Tom Parker everyone.

“He changed so many lives in such a small amount of time.

She added: “Such a legend.”

When did Tom Parker die?

News of Tom’s death at the age of just 33 broke yesterday.

He was diagnosed with an inoperable brain tumour in October 2020 and given 18 months to live.

Tom underwent chemotherapy and radiotherapy in a bid to extend his life.

Paying tribute to her husband as she announced his death, Kelsey said she was “forever proud” of Tom.

She added: “Our hearts are broken, Tom was the centre of our world and we can’t imagine life without his infectious smile and energetic presence.” 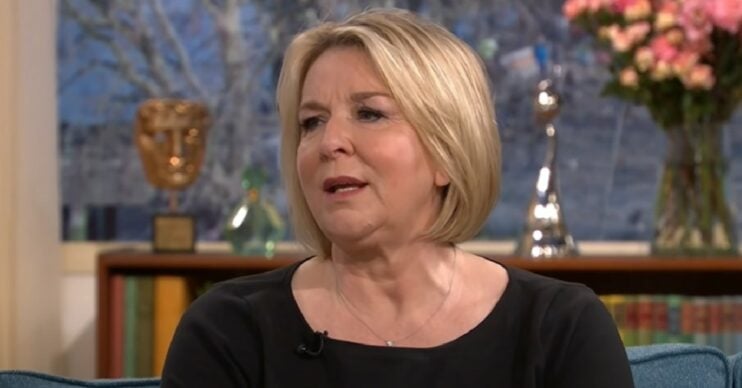