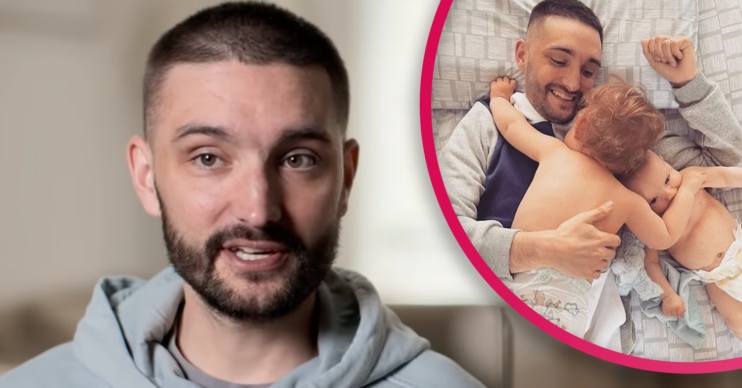 Tom Parker’s children told in wake of Wanted star’s death: ‘Just look up at the brightest star and that’s your daddy’

He had a young son and daughter

The Wanted star Tom Parker‘s children have been urged to “keep going” by the singer’s loyal fans.

The singer tragically died at the age of just 33, after being diagnosed with an inoperable brain tumour in October 2020.

Tom left behind devoted wife Kelsey and their two kids – Aurelia, two, and Bodhi, one.

Surely too young to understand the huge loss, fans of Tom have rallied round the kids, posting messages on their Instagram accounts in the hope that one day the children will read them.

One message, posted on Aurelia and Bodhi’s accounts, read: “Keep going kiddo. Daddy loves you all. Just look up at the brightest star and that’s your daddy.”

“I looked up to your daddy very much,” said another.

“He was so strong, he loved you so so much. You’re never alone. Now walk in his footsteps,” they added.

“Your daddy will always look down on you,” another concluded.

Dreams of adding to their family

Tom and Kelsey spoke of wanting more kids before the star’s tragic and untimely death.

Speaking in September 2021, Kelsey revealed she would love to have more children with Tom.

“I’ve always wanted four children so I think we’ll try again in a year or two,” she said.

“The kids have been a saving grace for us during this time. They are our reason to get up and face every day.”

A close friend of Tom revealed earlier this week how the singer spent his final moments.

Explaining he was a “rockstar” till the end, it emerged that Tom listened to the Oasis track Live Forever as he passed away.