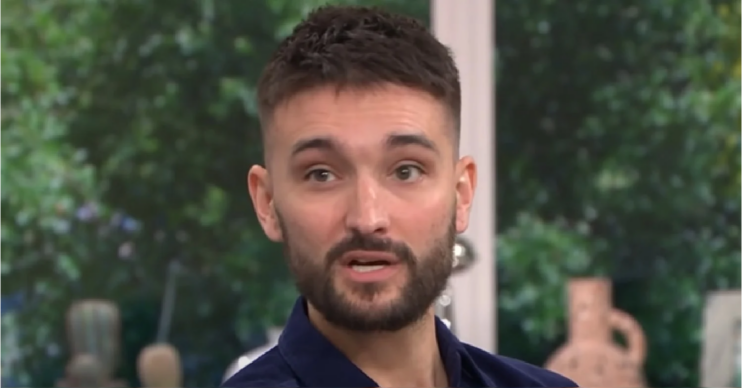 Tom died last month after a battle with cancer

And Kelsey has encouraged fans of the late singer to “line the route” to the church where his funeral will be held.

In a post for her 258k Instagram followers to see, Kelsey sent out a special request for fans of The Wanted star, asking them to “line the route” to the church on the day of Tom’s funeral.

It would be beautiful to have everyone line the route as we head to our private service.

“There will be a private celebration of life on Wednesday, April 20,” the post read.

“We know that you would like to pay your respects as well, so would love for you to join us in Petts Wood from 10am,” she continued.

“It would be beautiful to have everyone line the route as we head to our private service.

“You are then welcome to join us outside the church for the duration where the service will be relayed on screens,” she said.

How did fans react to Tom Parker’s funeral plans?

“Thinking of you every day Kelsey,” one wrote.

“You are an absolute beacon of light. I just know that you feel Tom’s love wrapped around you every single day,” another said.

“Tom deserves a wonderful send off , a beautiful soul gone way too soon. Thinking of you and his family and friends,” a third commented.

“Most genuine and loveliest women ever. Thank you for this Kelsey,” another wrote.

“Kelsey. You are beyond incredible. There are no words for your strength. Thank you,” a fifth said.

Kelsey to give back to charity

Tom’s wife also recently set up a GoFundMe in his name.

Kelsey announced the GoFundMe with an Instagram post. She uploaded a picture of herself and Tom on a boat while on holiday.

“Words can’t express how much all of your love and support means right now,” she captioned the snap.

“We are overwhelmed by everyone’s generosity. We have set up a donations page for those of you wishing to donate in Tom’s memory,” she continued.

“Thank you from the bottom of our hearts.”

The GoFundMe page explains that all proceeds raised will go to causes in Tom’s name, as Kelsey believes it’s the “best way to honour” him.