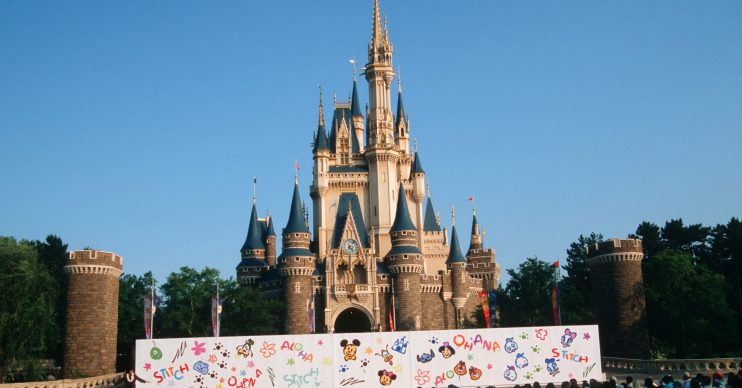 Shutting down for customer and staff safety

Tokyo Disneyland has been forced to close its doors as authorities in Japan rush to contain the spread of coronavirus.

Disneyland and the DisneySea theme park, part of the same resort in Japan’s capital, will not be opening on Saturday (February 29 2020) and will say closed for at least two weeks.

The park’s operator said in a statement, as reported by the Daily Mail: “The reopening date is scheduled for March 16, but we will contact closely with the relevant administrative organs and will inform you again.”

The reopening date is scheduled for March 16.

And according to CNN, the company warned several weeks ago that it expects to lose as much as $280million from the closures, combined with the impact of the mass protests that swept through Hong Kong in recent months.

Universal Studios Japan has likewise said it is closing down for two weeks.

So far, over 200 people in the country have so far been infected with the coronavirus, BBC News reported.

It follows reports of the first British casualty from the flu-like bug.

On Friday (February 28 2020) afternoon, Japanese media reported that a man who was among the passengers from the coronavirus-hit cruise ship Diamond Princess had died.

He was one of several people who were aboard the ship to die from the virus – and the first British person so far to succumb to it.

His death follows reports that as much as 80 per cent of the UK population could eventually be infected with coronavirus.