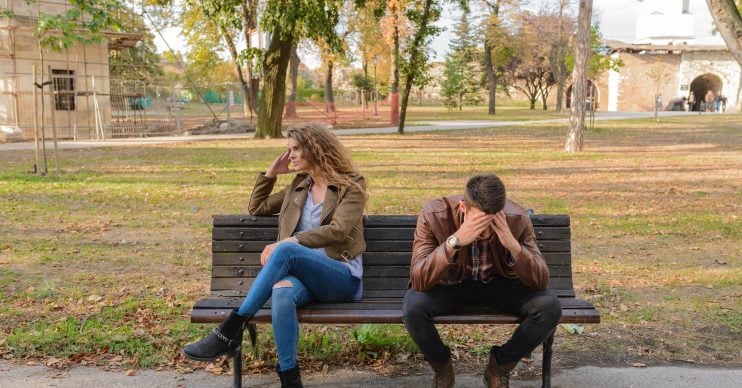 Over on the dating apps, the run -up to Christmas is often seen as ‘cuffing season’ – a time when singletons particularly like to couple up.

However, not every relationship survives the festive period. Spending time with in laws, arguing over the last Quality Street and resenting presents – or lack of them – can all take their toll.

But for those people who feel their significant others have become less significant than they once were and wish to go all pre-emptively Last Christmas on a partner, time is apparently ticking.

According to blinds company Hillarys, today is last day before Christmas it is acceptable to break up with someone.

Read more: Aldi slashes price of its Prosecco to £3.99 for Christmas

A survey of 2643 Brits about their seasonal dumpings has turned up the date of December 6 as the final day before the new year for it to be acceptable to tell a loved one there is no-no-no future in being together any longer.

Those polled reckon it is “too harsh” to tell a boyfriend or girlfriend to get stuffed, just like the turkey for Christmas dinner, after that.

So hold onto all the receipts for Christmas presents you’ve bought for a partner until just after midnight tonight if you’ve caught them telling you not to get them anything big this year.

The top reason for ending things in December is said to be because the spark had gone, with 57% pinpointing this as the reason for their end of year clear out.

Cheating claims, a partner’s living habits, money issues and the stress of Christmas are also highlighted as the justification for breaking up.

A spokesperson for the company is reported as saying: “You would think that December would be the most popular time of year for couples to get together, but this research reveals quite the opposite.

“You’ve only got a few days left if you want to make that dreaded decision, but it is best to do it now to at least give them time to feel better before Christmas comes.

“You wouldn’t want to be responsible for ruining the most wonderful time of the year for someone by splitting up right beforehand!”

Merry Christmas and a happy new relationship to you, too!