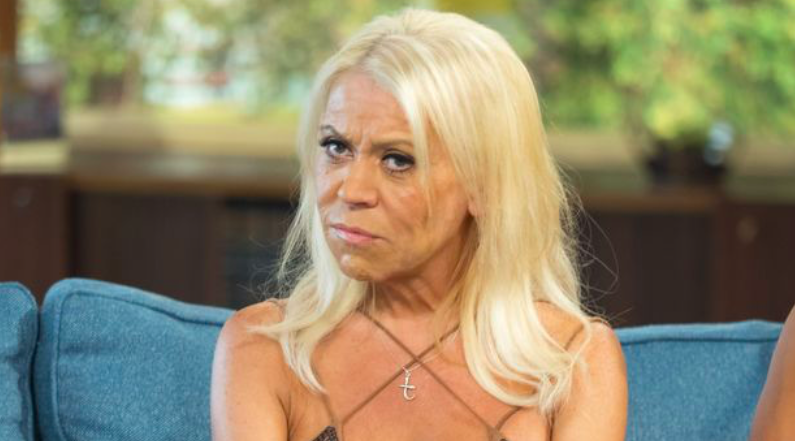 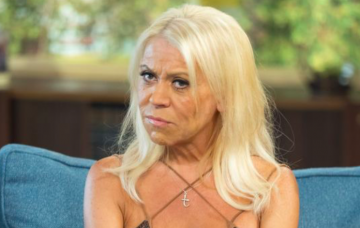 Actress Tina Malone is facing contempt of court proceedings after retweeting a post on social media.

It’s thought the summons refers to her sharing a photograph of the man believed to be James Bulger’s killer Jon Venables, after the police were said to be investigating the incident in March 2018.

The Shameless star, 55, alerted her Facebook followers to her situation this week in a panicked post saying she “needed a lawyer as soon as possible”.

She said she had received a High Court summons, writing: “I need a lawyer asap!!!! I’ve been committed to the High Court!!!”

She later added: “I’ve had a wonderful day, until I opened my front door five minutes ago!!! The high court have served me!!”

The Attorney General’s Office confirmed to the BBC that it had sent a summons to Tina.

Read more: Tina Malone tells friends they are ‘chunky’ and ‘need the gym’

Tina – who is an ambassador of The James Bulger Memorial Trust and friends with James’ mother Denise Fergus and her husband Stuart – added: “Oh my god, does anyone know any free legal lawyer for me asap!!!! I’m serious!!! Because I retweeted something!!”

The Celebrity Big Brother star previously told The Daily Star Sunday “I didn’t have a clue it was illegal. What are you going to do… Prosecute me for posting a picture? I didn’t realise. I am not au fait with the law.”

A date has yet to be set for Tina’s appearance at the High Court.

In fact, by retweeting the photo of the man believed to be Jon Venables, she breached a High Court injunction.

The maximum penalty for contempt of court is two years in prison or a fine.

There is a global ban on publishing anything that reveals the identities of James Bulger’s murderers Jon Venables and Robert Thompson.

They have been living anonymously with new identities since being released from a life sentence for the kidnap, torture and murder of two-year-old James in 1993, when they were aged 10.

They abducted James from a shopping centre in Bootle, Merseyside, in a case that shocked the world.

The pair served eight years in prison, and were given new identities when they were released from jail.

However, Jon Venables returned to prison in 2010 for two years after being found to be in possession of child abuse images.

A spokeswoman for the Attorney General’s Office said: “The Law Officers remind everyone that an injunction is in place which prevents publication of any images or information claiming to identify anyone as Jon Venables or Robert Thompson.”

James’ father Ralph Bulger has appealed for the injunction covering Jon Venables’ anonymity to be lifted but the appeal was not successful.

Earlier this week, James’ mum Denise expressed her disgust about the film Detainment, about her son’s murder.

The short film has been nominated for an Oscar.

Do you have sympathy for Tina? Or believe she should have known the law? Leave us a comment on our Facebook page @EntertainmentDailyFix and let us know what you think!