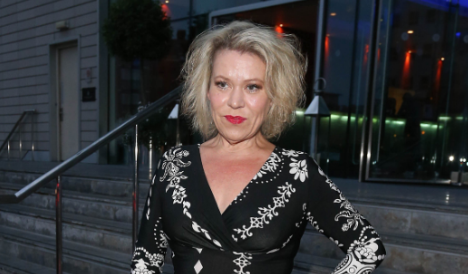 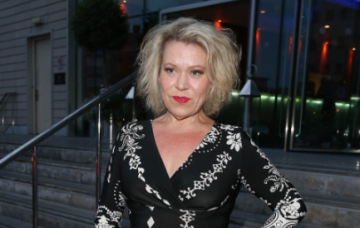 She was arrested just before Christmas

Former Shameless actress Tina Malone has finally addressed tabloid allegations that she was sacked from her panto just before Christmas for taking cocaine.

The 54-year-old claims that drugs were planted in her purse at the theatre in Barrow-in-Furness, Cumbria.

“I swear on my daughter’s life I’d never take drugs in front of children or while performing,” she told the Sunday Mirror in a tearful interview.

Last month, we reported that the Celebrity Big Brother star was reportedly detained on Friday, December 22, after a performance of Sleeping Beauty.

At the time, a police spokesperson issued a statement concerning the arrest of a woman at the theatre, stating: “Police were called at 8.21pm, yesterday (22nd December), to the report of a female being in possession of an illegal substance.

“The incident occurred on Dalkeith Street, Barrow. A 54-year-old woman, from Merseyside, was arrested on suspicion of being in possession of a class A drug.

“The woman was detained whilst she helped police with their enquiries. She was later cautioned for the offence.”

Tina now explains that police arrived at the theatre and asked to search her bag, whereupon they found a small amount of cocaine in her purse.

They took her to the police station where she was offered a caution, which she says she took in the early hours of the morning because she was desperate to reunite with her husband and five-year-old child.

“I accepted it even though the drugs weren’t mine,” says the mum of two. “I didn’t realise there were ­serious repercussions.”

The Liverpool-based actress had been starring alongside Ibiza Weekender and CBB star Ellie Young, who plays the Princess.

Both the producer and director of the the pantomime production have publicly backed Tina’s story and praised her professionalism during her stint as evil fairy godmother Carabosse.