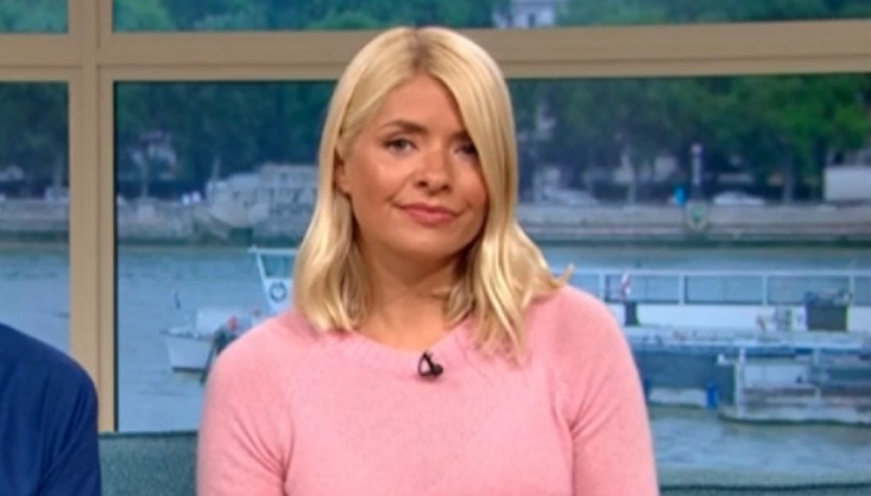 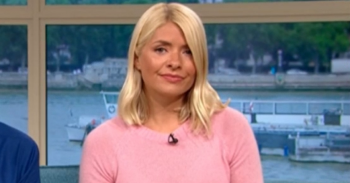 She recently returned from a holiday in the Maldives

Holly Willoughby’s radiant tan had everyone talking during today’s This Morning.

The presenter returned to the daytime show on Tuesday and showed off her gorgeous tan following her relaxing holiday in the Maldives over the Easter break.

However, during Wednesday’s show, fans took to Twitter to discuss Holly‘s glow and some people said she looked slightly “orange”.

Read more: Holly Willoughby shows off radiant tan as she returns to This Morning after Easter break

One person wrote on Twitter: “Did Holly spend the Easter holiday on the surface of the sun? #thismorning.”

Did Holly spend the Easter holiday on the surface of the Sun?#thismorning

A fourth joked: “Has Holly got a part in Willy Wonka playing an Oompa Loompa? #thismorning.”

Has Holly got a part in Willy Wonka playing an Oompa Loompa? #thismorning

Was holly this tanned yesterday #ThisMorning

Others gushed over her stunning glow, with one person writing: “Holly looks like a golden goddess love her tan.”

Another said: “Holly Willoughby’s blonde hair looks even better with a tan. I wanna look like her!”

Ahead of her return to This Morning, Holly posted a sweet photo from her holiday in the Maldives.

The photo showed the star riding a bike on the island while sporting a frilly dress and a straw hat.

Back to school… wish I’d arrived like this today! Holiday beginning to feel like a distant memory but the benefits are staying strong 🙌🏻 dress by @beach_flamingo ✨

Read more: Holly Willoughby shows off snaps from “perfect holiday” in the Maldives

She captioned the post: “Back to school… wish I’d arrived like this today! Holiday beginning to feel like a distant memory but the benefits are staying strong.”

Her co-star Phillip Schofield also enjoyed a break in the Maldives over Easter as well as her friend Davina McCall.

What do you think of Holly’s glow? Leave us a comment on our Facebook page @EntertainmentDailyFix and let us know.