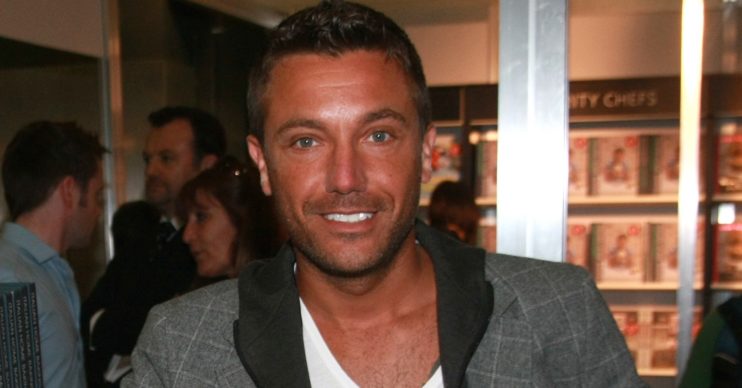 This Morning star Gino D’Acampo has revealed he gets asked by fans to watch them having sex.

The 44-year-old TV chef has revealed that as well as being asked to sign “dirty” underwear, he’s also been invited more than once to “be present” during love-making sessions.

What did Gino D’Acampo say?

Gino told The Sun newspaper: “We do get a lot of things through the post off people, all sorts of weird and wonderful things.

“I get dirty ones as well. But I get asked really weird things, which I don’t understand why you would ask me.

“I got asked once – not once, a few times – to be present as the ­couple were making love.”

However, he would never take up the offer.

Asked if it’s something he’d ever agree to, Gino revolted: “No, man. No, no, no. No absolutely not.”

I got asked once – not once, a few times – to be present as the ­couple were making love.

They have sons Luciano, 18, Rocco, 15, and seven-year-old daughter Mia.

Hi guys, how you doing? The D’Acampo’s send you all a big kiss……. GDx

In addition, Gino says when he’s working away he tries not to call his family because it makes him miss one another more.

Meanwhile, the Family Fortunes host insisted the key to a successful marriage is allowing each other to live their own lives.

He added that “you can’t expect, just because you’re a couple, that you have to do everything together”.

Gino said he and his wife “have loads of holidays together” and they “spend a long time together throughout the ­summers” and Christmas.

However, he added that there’s times when they don’t see each other “for weeks” and he thinks “that’s the cool thing”.

In conclusion, Gino said when they meet again they’ve “got loads of things to talk about”.