Alison Hammond has been a favourite with This Morning viewers thanks to her hilarious celeb interviews.

Now the former Big Brother and I'm A Celeb star, 44, has been rewarded with her very own daytime TV show, reports claim.

The news comes after Alison said earlier in the summer that she'd love to have her own show. 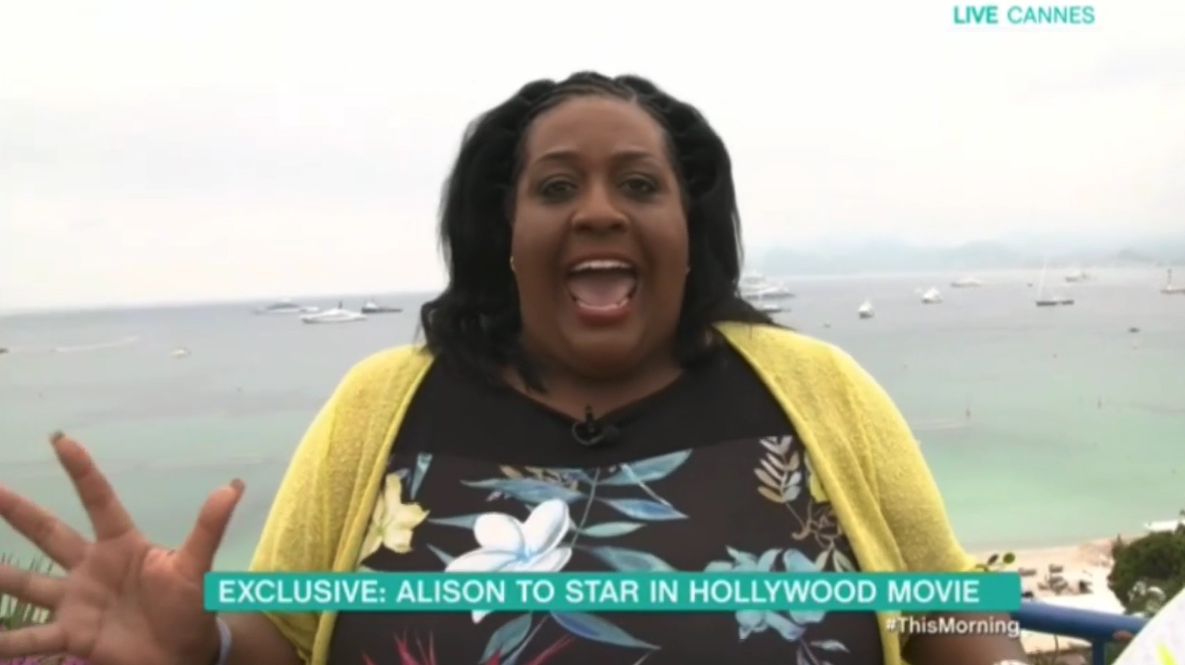 Alison has been a big hit with viewers (Credit: ITV)

Her down-to-earth and quick-witted personality have made her a hit with viewers and producers think she's ready for the limelight.

The Mirror reports that the larger-than-life Brummie has been handed her own afternoon talkshow.

A source was quoted as saying, "Her down-to-earth and quick-witted personality have made her a hit with viewers and producers think she's ready for the limelight."

Alison's fun interviewing style was in evidence on This Morning only days ago.

She chatted to Hollywood A-listers Jennifer Aniston and Reese Witherspoon, and played a game where she asked them to guess whether an incident had happened on This Morning or not.

The presenter showed the duo a series of hilarious videos but Jennifer was left open-mouthed at the last clip Alison showed them.

Read more: Sobbing Alison Hammond locks herself in her dressing room after she's 'cheated on'

Alison began the question by saying: "We had a chef on our show who actually cooked naked."

She proceeded to show them a video of Gino D'Acampo naked.

Other memorable interviews include Harrison Ford, Angelina Jolie and The Rock, where she begged him for a role in the new Baywatch movie.

Come train with me and @ellisgatfield , are you ready babes ? Let’s do this . Trainer and client who train together stay together !! #fitness #wellbeing

Alison has been open with her weight loss with viewers.

She has regularly taken to Instagram to post a clips of herself lifting weights with her personal trainer Ellis Gatfield.

In one video, Alison is heard asking Ellis: "Are you ready babes?"

Back in August, Alison thanked Ellis for "changing" her life in a sweet tribute on social media.

She said: "Sometimes someone will come into your life and change it forever.