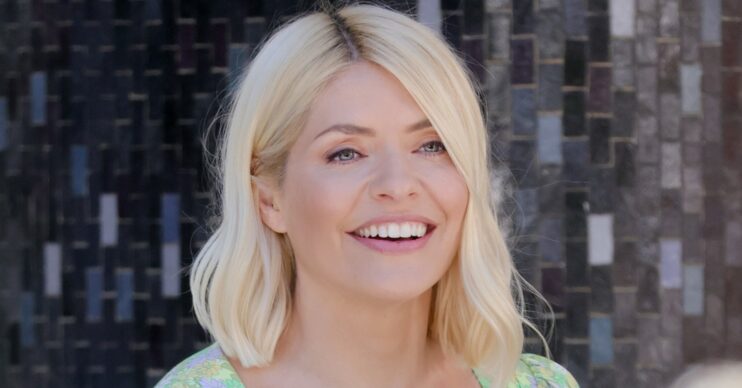 Holly spent the day with her sister Kelly and their kids

Holly Willoughby is certainly making the most of her summer break from This Morning.

The 40-year-old presenter headed to Chessington World Of Adventures with her kids and sister yesterday (July 15).

It comes days after Holly waved goodbye to the ITV show alongside Phillip Schofield for six weeks.

She shared a sweet snap of her and Holly’s daughters as they looked over The Gruffalo set.

It’s the only place the kids want to be

Alongside the shot, Kelly penned: “The most awesome of days @chessingtonworldofadventures.

“It’s the only place the kids want to be! Until next time @hollywilloughby #sistersanddaughters.”

“Oh this is adorable,” a follower also wrote, while a second added: “Magical!”

The ITV star shares a close bond with her sister Kelly.

Read more: When are Holly and Phil back on This Morning?

Back in May, Holly posted a touching birthday tribute to her big sister on social media.

Sharing a snap of them together, she wrote: “Happy birthday to my beautifully brilliant wing woman… I love you @ladywilloughby be lost without you. Let’s see what this year brings shall we…

“This is an old picture taken before social distancing FYI.”

Meanwhile, the family trip marks the first of many for Holly and her kids over the summer.

The star is currently taking a break from hosting duties on This Morning for six weeks.

She usually appears on the programme every Monday to Thursday alongside Phillip.

The much-loved duo will be back on screens in September.

Read more: Alison Hammond causes hysteria as she shows up despite being replaced by Phillip Schofield and Holly Willoughby

However, it appears viewers are already missing them on the morning show.

Taking to Twitter this week, one said: “Eamonn and Ruth are no Phil and Holly.”

Another added: “#ThisMorning wonder if Phil and Holly are having breakfast in bed…”

Eamonn Holmes and Ruth Langsford have stepped in for Holly and Phillip during the summer.