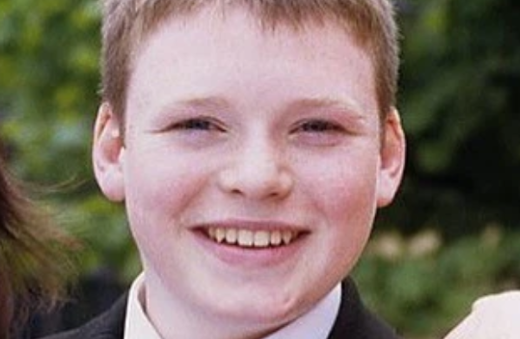 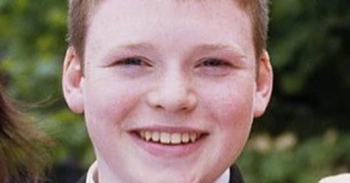 This actor is best known for his role in smash BBC drama Bodyguard as well as Game of Thrones.

He was also put forward to possibly take on the role as James Bond in the 007 franchise.

However, before finding fame, the star was just a regular kid growing up in the village of Elderslie in Renfrewshire, Scotland.

The adorable youngster is Richard Madden!

The actor previously posted the throwback snap of himself during his school days to Instagram.

Last year, Richard admitted that his high school days were “really tough” because he was bullied.

Speaking to GQ magazine, the star said: “My high school was really rough. Growing up was just constant humiliation really.

“I went to youth ­theatre to try and get a bit more confidence. In hindsight maybe not the best move to try and fit into a rough, very masculine school to say, ‘Now I do song and dance!’ Yeah, exactly. I got bullied.”

Asked whether he was still affected today, Richard replied: “Every day, yeah. You’ve got people [expletive] looking at you. I think that did [expletive] me up as a kid and is still a huge hangover around me today.”

Earlier this year, the 32-year-old actor took home the Golden Globe for Best Actor for his role as Sergeant David Budd in the hit BBC thriller Bodyguard as well as portraying Rob Stark in HBO’s Game of Thrones.

Earlier this month, Richard admitted that by hitting the gym “twice a day” and “barely eating” to prepare for roles, he worries he’s portraying an unrealistic body standard for other men.

In an interview with Britain’s Vogue magazine, he said: “We’re projecting a very unrealistic body image.

“I find myself with actor friends – after we’ve done a kind of barely eating, working-out-twice-a-day, no-carbing thing for these scenes – looking at each other going: ‘We’re just feeding this same [bleep] that we’re against.’

“I’ve done numerous jobs where you’re told to lose weight and get to the gym. It doesn’t just happen to women, it happens to men all the time as well.”