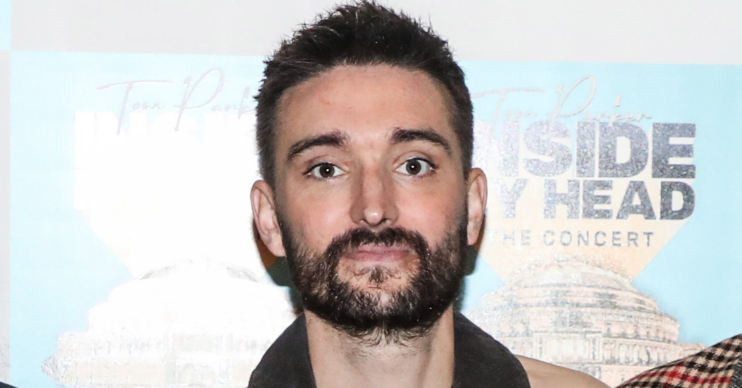 Sure to be a heartbreaking read

Fans of The Wanted singer Tom Parker have reacted to his poignant final project, admitting they’re “so proud” of the star.

Details were released by the singer a week before his death.

Tom revealed on Twitter last week that he was releasing his autobiography.

Posting a video on the social media site, Tom explained the tome was a book about “living”.

“It’s a book about finding hope in whatever situation you’re dealt, and living your best life no matter what.

The tweet – on March 21 – was the last one that Tom sent before his death.

This is not a book about dying: it’s a book about living. It’s a book about finding hope in whatever situation you’re dealt, and living your best life no matter what. It’s HOPE my autobiography publishing July 21st. Pre order your copy now! https://t.co/OiMAvF5LQB pic.twitter.com/ghoMoHf0sc

Following Tom’s untimely death, fans have flooded the post with comments, with many branding him an “inspiration”.

One said: “Can’t wait to read this, you truly are an inspiration.”

Another added: “So proud of you. You really are the biggest inspiration.”

So proud of you.

Other proud fans said the fact that Tom had written a book about his illness was “incredible” – a sentiment they also reserved for the star.

“You are incredible, Tom,” said one.

How did Tom Parker die?

Tom was diagnosed with an aggressive inoperable brain tumour in October 2020.

However, earlier this week his wife Kelsey confirmed the sad news that Tom had tragically died as a result of his illness.

He was surrounded by his family, friends and The Wanted bandmates.