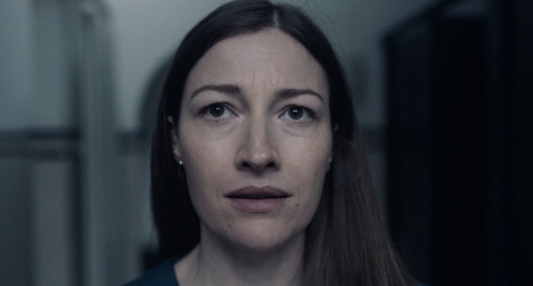 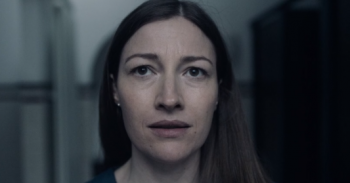 The Victim: Viewers home in on a new suspect after episode two

Who is Eddie J. Turner?

The BBC’s thrilling new four-part legal drama The Victim arrived on our screens earlier this week (April 8th) and viewers thought they’d cracked its central mystery after the first episode.

The Victim tells the story of a mum, Anna (Kelly Macdonald), who’s accused of putting the details of the man she thinks killed her son online – and the vigilantism that ensues as he’s attacked on his doorstep and sent threatening letters.

When episode one aired, viewers seemed united in thinking the child killer, Eddie J Turner, would turn out to be Danny, the boyfriend of Anna’s daughter Louise, rather than the accused, Craig Myers (James Harkness).

He avoided contact with police officers at one point and was generally suspicious in his scenes, so it seemed fairly plausible.

But after watching episode two, viewers are now convinced that the child killer is Craig’s pal, Tom.

Someone else tweeted: “Eddie J Turner is Craig’s mate Tom I reckon.”

A third commented: “I think it’s Tom. Something that was said in the first episode makes me think that too.”

Another said: “Eddie J Turner is Craig’s pal Tom, who was his cellmate and saved his life, so he is protecting his identity. The guy who keeps going to the hospital is the attacker, cos he’s infatuated with Anna.”

I think it's Tom. Something that was said in the first episode makes me think that too. #TheVictim

Eddie j turner is Craig’s pal Tom who was his cell mate and saved his life, so he is protecting his identity. The guy who keeps going to the hospital is the attacker, cos he’s infatuated with Anna #thevictim

Viewers don’t know much about Tom at this stage. He’s come across as a supportive friend for Craig and his partner Rebecca (Karla Crome), but exactly how he knows Craig is yet to be revealed.

We learned in the second episode of The Victim that Craig did actually do some jail time years ago, and that one of the guards at the prison was convinced either Craig or his as-yet-unnamed cellmate was the child killer, Eddie J Turner.

Will it turn out that Tom was Craig’s cellmate, and that’s how they met?

Elsewhere in episode two, frustrated detective Steven Grover (John Hannah) was taken off the case by his boss who worried about the repercussions if the force was seen to be taking too much of an interest in protecting a potential child killer.

Anna, meanwhile, was again seen with the mysterious patient at the clinic where she works as a nurse.

And Louise’s boyfriend Danny (Andrew Rothney) didn’t do himself any favours.

Although viewers no longer seem to think he’s Eddie J Turner, he did reveal himself to be obsessed with Anna.

– The Victim continues tonight (April 10th) on BBC One at 9pm

What do you think of The Victim so far? Leave us a comment on our Facebook page @EntertainmentDailyFix and let us know.