Nothing hurts quite like discovering the person you love and trust most in the world has cheated on you.

Some people never fully recover from the humiliation and betrayal.

But deception of one’s other half is rife, with one in 10 people admitting to having cheated on their current partner. A further 16 per cent of people admit their head has been turned by someone else, even when they haven’t actually acted on their feelings.

Shockingly, one in 20 people admit to being more loyal to their phone network than their other half! 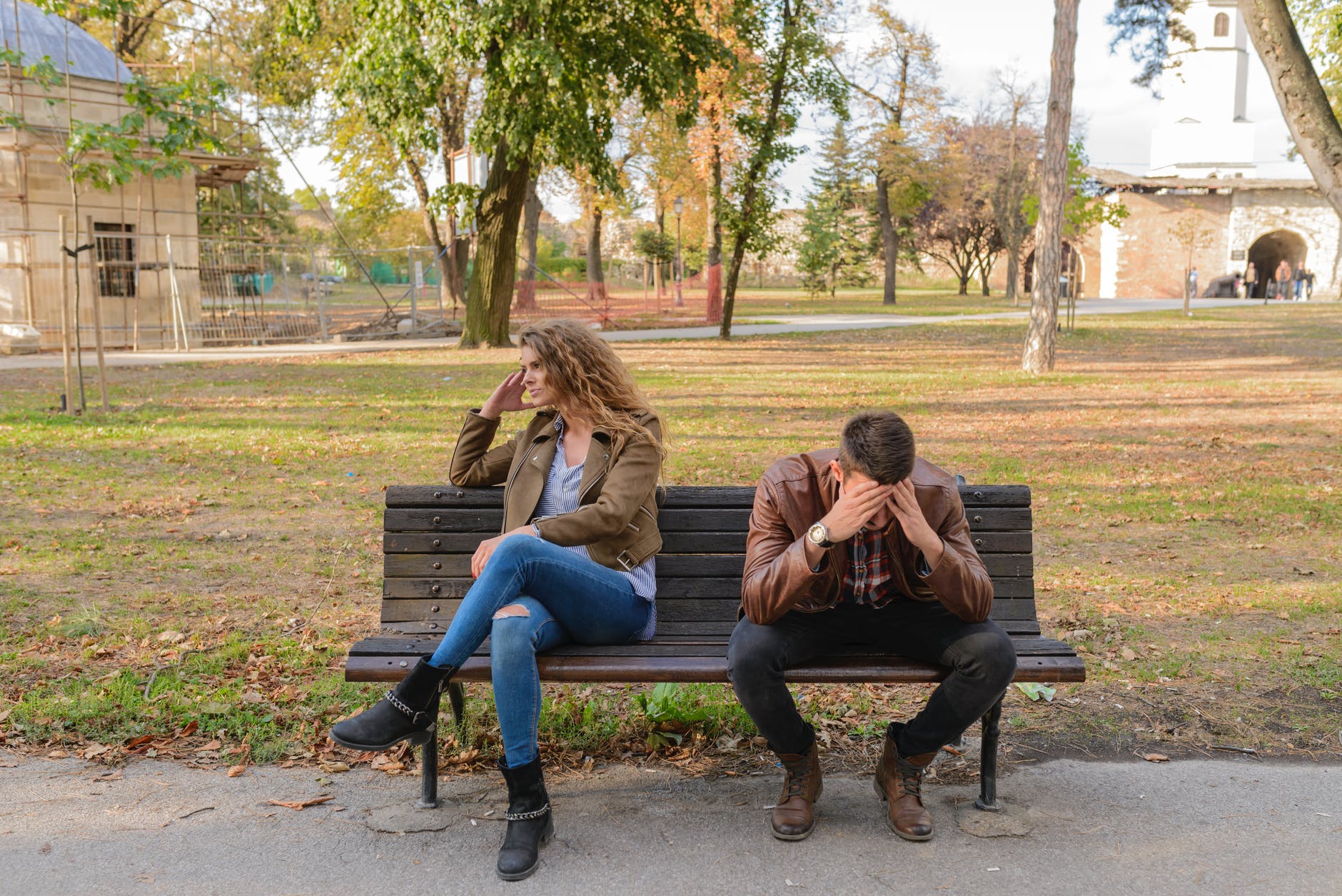 And where in the country are cheats more prolific?

Well, residents of Birmingham, York and London might want to be on their guard...

The survey, carried out by iD Mobile, also revealed a Top Ten of reasons that people are unfaithful… 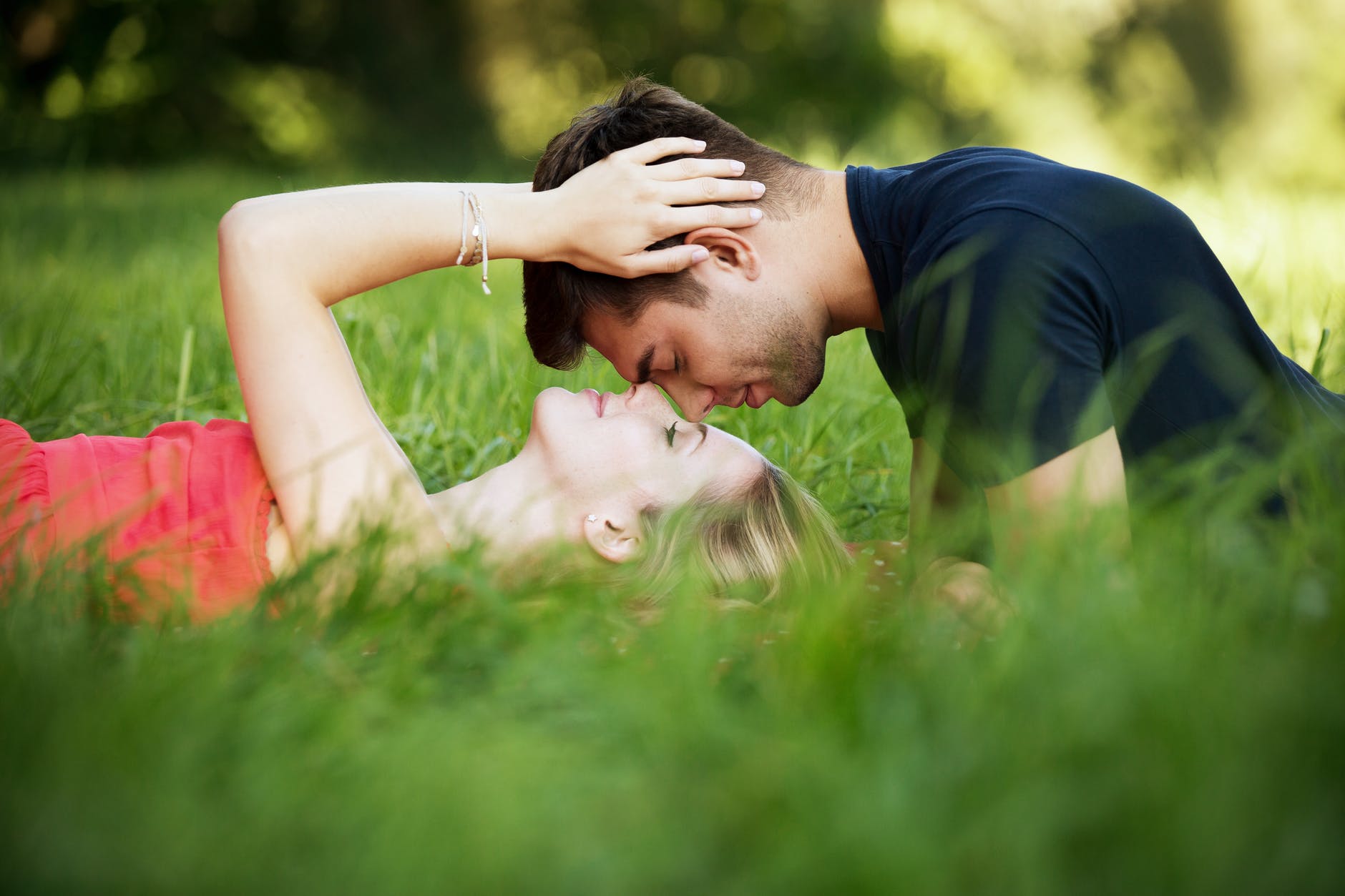 Number one excuse - let's call a spade a spade here - is being bored in the relationship (leave it, then?!).

The second most common is feeling unloved or neglected by their partner (try communicating it?!).

Third is being drunk.

1D Mobile has launched the campaign #BeUnfaithful, which is encouraging people to be disloyal and dump their current mobile network.

Is it ever okay to cheat? Leave us a comment on our Facebook page @EntertainmentDailyFix and let us know.