Supervet Noel Fitzpatrick has given fans a heartfelt update about his beloved pet dog Keira.

Noel, 53, has revealed that his pooch is “cautious and careful” after being hit by a van in September.

As a result, the Supervet – who has his own show on Channel 4 – was left fearing for the worst following the accident.

What has Supervet Noel Fitzpatrick said about his dog?

He has now shared a new picture of Keira on social media after being begged by so many fans for an update.

Thankfully, although she bares scars, the dog is alive and “greets every day with a smile”.

Noel is seen kissing his gorgeous dog in the new snap and she has a visible patch of shaved fur.

He said: “Thank you so much to everyone who has asked after Keira. It’s deeply appreciated.

She bears some scars of her trauma but her tail still wags with excitement when I come back into the office after every surgery – and she finds the opportunity for love and cuddles everywhere.

“She’s slower and more cautious now, as you would expect from what she’s been through in the past few months.

“She bears some scars of her trauma but her tail still wags with excitement when I come back into the office after every surgery – and she finds the opportunity for love and cuddles everywhere.”

The Supervet continued: “Even when Daddy is busy doing paperwork at his desk, I can sit up on his knee and look out the window at the wonder of the day ahead.

“No matter what life has thrown at her, she gets up and greets each day with an smile of ‘bring it on!’

“Every moment is an opportunity for joy in her world and she’s living her best life.”

Noel finished his message: “My little girl gulps down every drop of rain or of sunshine – whatever the weather – and whatever ups and downs life may bring.

“She’s a wonderful teacher for me every day of my life and I love her beyond words.”

In the autumn, The Supervet revealed that Keira had been involved in a terrible accident.

As a result, Noel revealed: “She has been in a critical state and the fear of losing her has been overwhelming. Her outlook remains unknown.”

He signed off: “We hope and keep the faith that she will be okay.”

Noel, who has never married, has previously referred to Keira as ‘the love of his life’.

In 2018, he wrote in his book – Becoming The Supervet – why he has remained single.

Noel penned: “It could be said that I gravitate towards animals because I find human relationships difficult.

“From my partners’ point of view, I have been selfish – something that I have been told time and time again.” 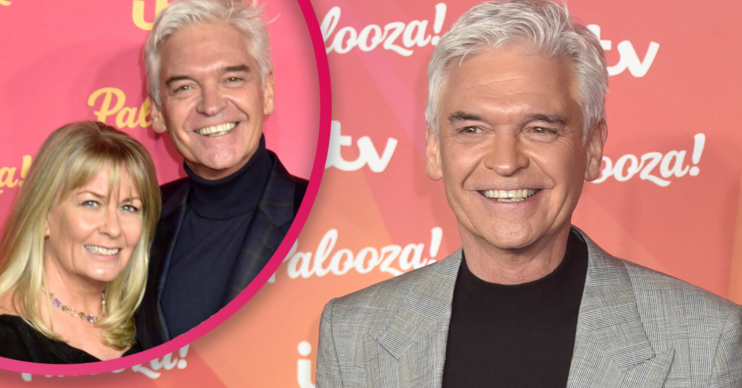 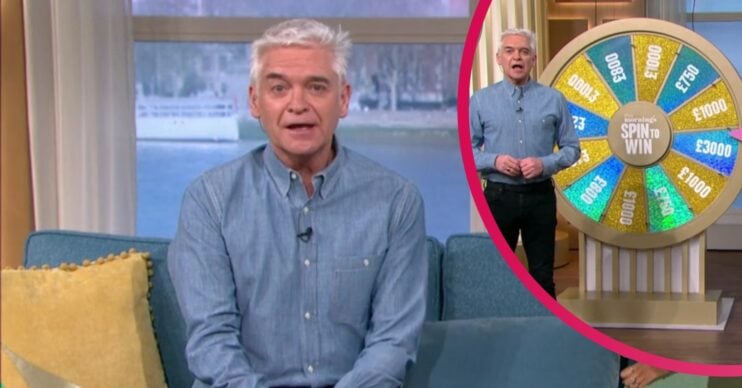