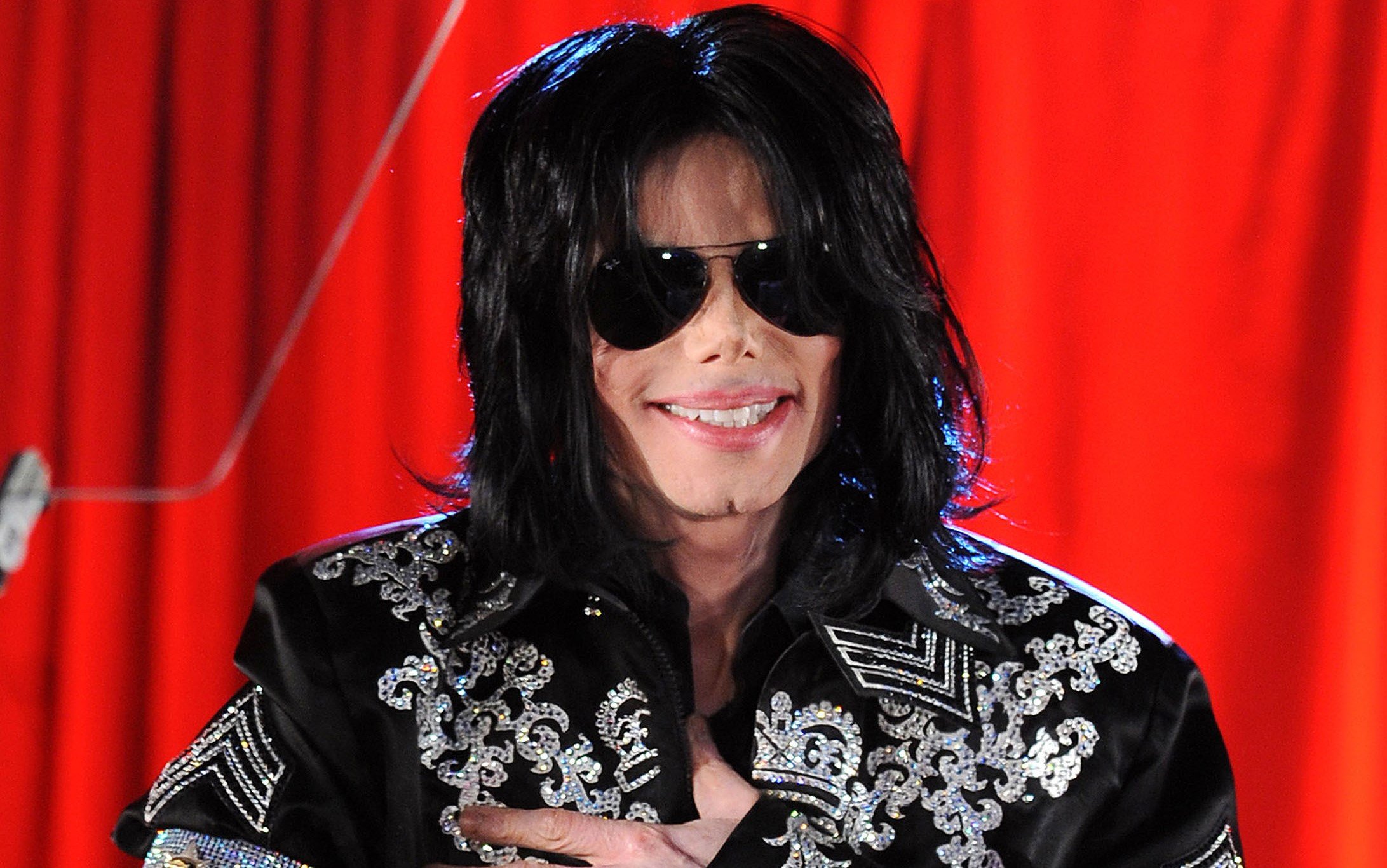 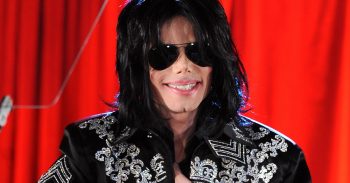 The creatives behind The Simpsons have pulled the episode that features Michael Jackson from circulation.

It comes after the disturbing claims of sexual abuse made against the late singer in new documentary, Leaving Neverland.

The cartoon episode, called Stark Raving Dad, features the voice of Michael in a guest role.

The Simpsons’ executive producer James L. Brooks has revealed that he and two other of the show’s creators decided to axe the episode after they watched the Channel 4 documentary, Leaving Neverland.

“The guys I work with—where we spend our lives arguing over jokes—were of one mind on this. It feels clearly the only choice to make.”

Michael voiced the character of Leon Kompowsky, who Homer Simpson meets in a mental institute and befriends.

In the episode, Leon is welcomed into the Simpson family and teaches them how to Moonwalk.

James added: “This was a treasured episode. There are a lot of great memories we have wrapped up in that one, and this certainly doesn’t allow them to remain.”

It comes after BBC Radio 2 made the decision to stop playing Michael’s music following the release of Leaving Neverland.

The controversial documentary has shocked with its graphic descriptions of alleged sexual abuse.

Wade Robson, 36, and James Safechuck, 40, who Michael befriended when they were children, claim they were sexually abused by the King Of Pop.

Viewers of the Channel 4 documentary said they have been left “physically sick” by the allegations made in the film. 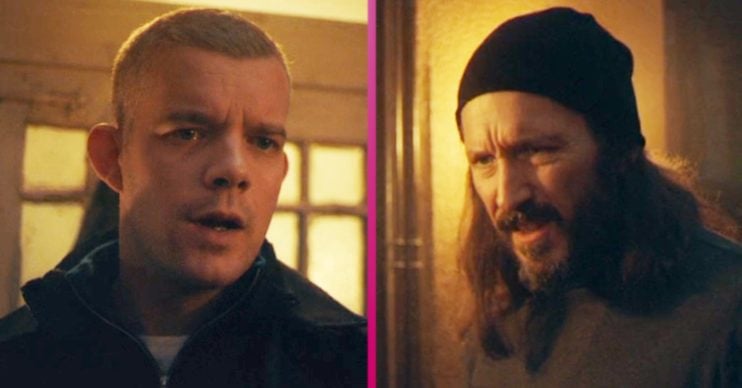