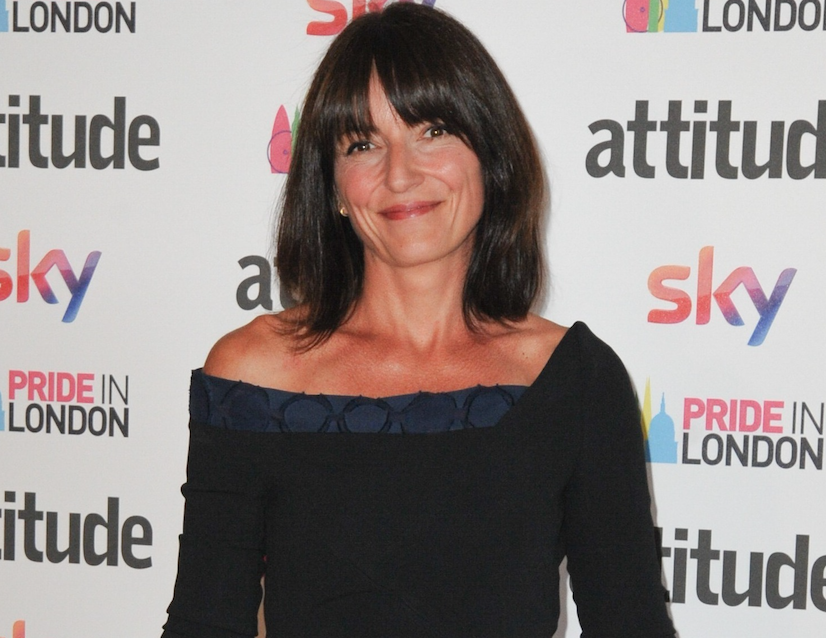 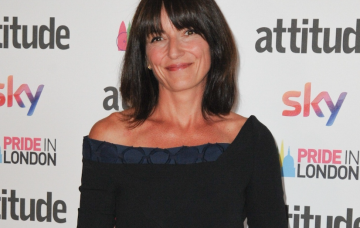 Davina has admitted to tweeting The Rock 'all the time'

Dwayne Johnson, better known as ‘The Rock’, has advised Davina McCall to “just keep on going” following her marriage split with husband Matthew Robertson, according to The Sun.

TV favourite Davina has recently admitted she’s a huge fan of Dwayne’s and has been messaging him “all the time” on social media – and now he’s responded to her tweets.

During an interview with the newspaper, The Rock said: “It’s amazing to have somebody saying such complimentary things about you – I will keep a look out for her on Twitter for sure.

“Davina seems like she has a lot of positive energy herself, because saying nice things about others is a big sign that you are confident in yourself.”

“I’ve been there, I have been in a dark place, and if there’s not thing she needs it is to talk things out, because nobody should be suffering in silence.”

The Rock, who is well known for his muscly physique was also quick to praise Davina’s work out ethics, admitting that getting into shape takes focus – which is the perfect way to take your mind off of your current problems.

Davina, who split from her husband after 17 years of marriage, has been light-hearted about her love for The Rock – even joking that she might like to marry him one day.

“He’s hard-working, gives more than is expected, funny… I want to meet him. He’s a really nice guy, great, positive energy. He’s so big I’d have to climb up his thigh!”

But as The Rock is currently expecting his second child with his singer girlfriend, Lauren Hashian, it’s unlikely there’ll be any wedding bells any time soon.

But Dwayne was quick to send his support to Davina…

“I’m not sure I can help on the marriage front, but it sounds like she’s talking some really positive steps. When you’re happy within yourself, everything else has a habit of falling into place.”