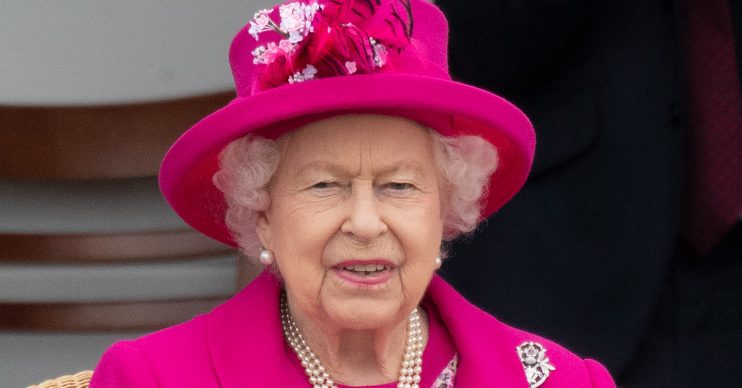 She will be 95 in two years time

The Queen could give up her powers to Prince Charles in two years, according to a royal expert.

Her Majesty, who turned 93 in April, could give up the “majority of duties” to her son and heir to the throne Charles.

The 1937 Regency Act allows a reigning monarch to hand over power if they are unable to perform their duties.

Read more: Meghan ‘praised by the Queen for the way she has dealt with family rift’

The Queen would keep her title, however, Charles would step up to perform the majority of her duties.

This means the Queen’s husband Prince Philip, 98, would become the Guardian of the Queen.

Philip along with a Houses of Parliament spokesperson and a third senior person would then have to provide evidence to support the Queen’s request for the Act to pass.

Section 6 of the Act allows the monarch to cede to their heir “in the event of incapacity of the sovereign through illness”.

It also allows “for the performance of certain royal functions in the name and on behalf of the sovereign in certain other events”.

Royal author Phil Dampier told Yahoo’s The Royal Box: “There is talk that when she reaches 95 in a couple of years she may slow down and possibly the Regency Act will be brought in.

“She will still be Queen but Prince Charles will, in fact, take over most of the duties. He is starting to do that already, being at the state opening in Parliament and the Commonwealth conference.

“He is starting to take over a lot of the duties and doing the investitures.”

Queen Elizabeth is the oldest and longest-serving monarch following her Coronation in 1953.

Read more: The Queen hit in the face by polo guest’s scarf at the Royal Windsor Cup

Her husband Philip retired from public duties in 2017, when he was 96.

Prince Charles has already began gradually filling in for his mother on royal duties.

He represented the head of state on foreign trips during her Diamond Jubilee year to Australia and New Zealand.