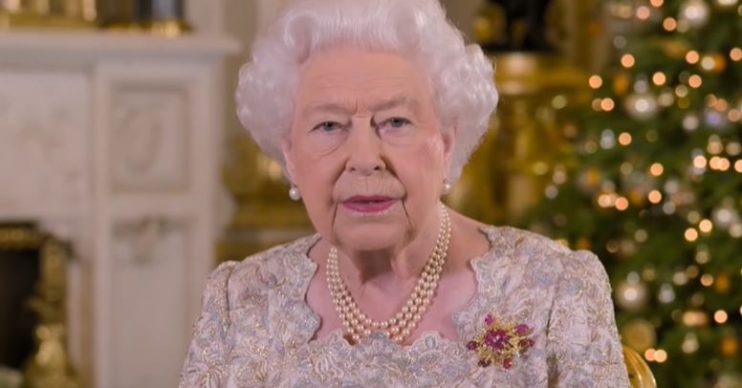 The Queen ‘spends £30,000 on gifts for staff and family at Christmas’

Inevitable when you know so many people...

The Queen reportedly hands out £30,000 worth of presents to her family and members of staff at Christmas.

According to a former palace aide, the monarch spends the staggering five-figure sum on 620 gifts for employees and loved ones over the festive season.

In a chat with The Sun’s Fabulous Digital, the aide revealed what usually happens when the staff are handed presents from the Queen.

They claimed that around two weeks before December 25, the Deputy Master of the Household at Buckingham Palace tells the staff to go to a state room, where they line up to receive a wrapped gift.

The insider explained: “She says a few words to each of them – usually something like, ‘Thank you so much for all your help during the year’, followed by ‘Happy Christmas’.

“If the staff are not able to be there on the specified days – they may be a ghillie working at Balmoral, for example – the Household makes sure they are sent to them, along with a card from HM.”

They added: “The presents are usually a book token, or a small piece of china from the palace gift shop, and most years she gives them a small Christmas pudding in a box as well.”

The presents are usually a book token, or a small piece of china.

The puddings are said to be accompanied with greeting cards from the Queen and her husband Prince Philip, the Duke of Edinburgh.

During the process, the aide explained, an equerry stands next to the Queen and “quietly whispers” the name of each as they approach.

The Queen and her family normally spend Christmas at Sandringham.

But due to tomorrow’s (12.12.19) General Election, she might have to delay celebrations at the Norfolk estate.

The Queen typically heads to the 20,000-acre property on the Thursday before Christmas, as getting there early allows her to help prepare for the festivities.

The Thursday before Christmas Day this year falls on December 19, but the Queen could be busy on that date if Prime Minister Boris Johnson is reelected.

Downing Street has confirmed that if he is, the State Opening of Parliament will take place then – and with it, the Queen’s Speech.