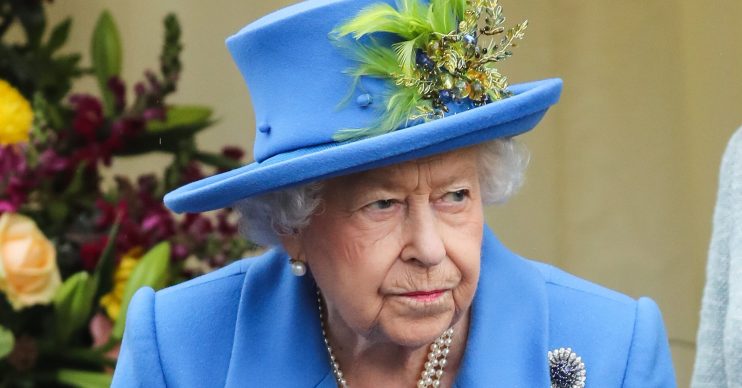 The Queen reflects on ‘bumpy’ year in Christmas Day speech

The broadcast will air tomorrow

The Queen will discuss 2019 being a “bumpy” year in her Christmas Day speech.

In the annual message, which will air tomorrow at 3pm, Her Majesty reflects on the dramas her own family have faced and the nation’s divisions over Brexit.

The royal family have been at the centre of some controversy this year with her son Prince Andrew stepping down from royal duties after the BBC interview which saw him discuss his relationship with convicted paedophile Jeffrey Epstein.

Meanwhile, the Queen’s grandson Prince Harry and his wife Meghan faced much backlash and later spoke about their struggles in the limelight.

And Brexit has divided Brits across the country.

The path, of course, is not always smooth, and may at times this year have felt quite bumpy.

But speaking about the life of Jesus and the importance of reconciliation in tomorrow’s speech, the Queen will say “how small steps taken in faith and in hope can overcome long-held differences and deep-seated divisions to bring harmony and understanding”.

She will add: “The path, of course, is not always smooth, and may at times this year have felt quite bumpy, but small steps can make a world of difference.”

The queen also referenced the 75th anniversary of D-Day this year and how former “sworn enemies” had put the past behind them to mark the occasion.

She said: “In the true spirit of reconciliation, those who had formerly been sworn enemies came together in friendly commemorations . . . putting past differences behind them.”

The monarch – who wore a royal blue cashmere dress by her personal dresser Angela Kelly and a diamond and sapphire brooch – was seated behind a number of family photographs featuring those directly involved in the line of succession.

“By being willing to put past differences behind us and move forward together, we honour the freedom and democracy once won for us at so great a cost.”
Watch The Queen’s Christmas broadcast on TV, radio and online here @RoyalFamily tomorrow at 3pm GMT. (3/3)

There was a portrait of Prince Charles and his wife, Duchess Camilla, which commemorated the 50th anniversary of his investiture as the Prince of Wales, a group photo of Prince William with his wife Duchess Catherine and their three children, Princes George and Louis and Princess Charlotte, a personal picture of the Queen’s husband, Prince Philip – who is currently in hospital – and one of the monarch’s late father, King George VI.

On Monday, Charles gave an update on his dad Philip – who was taken to taken to King Edward VII hospital on Friday “for observation and treatment in relation to a pre-existing condition”.

He said the Duke of Edinburgh has been “looked after very well”.