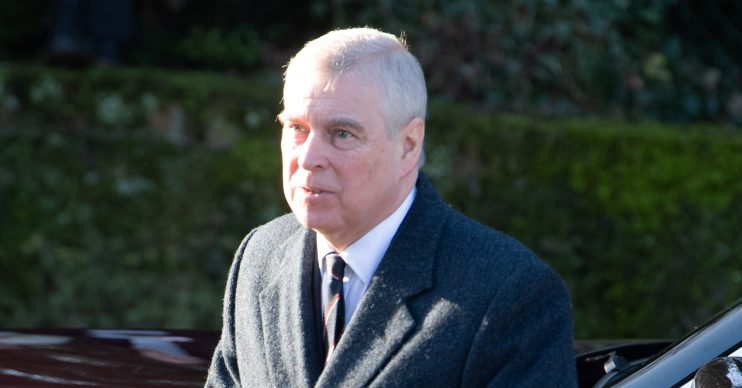 Celebrations amid the scandal

The Queen has shared a touching birthday message to her son, Prince Andrew, who turns 60 today (Wednesday February 19 2020).

A tribute to her second son on the Queen’s official Instagram page showed two images – one of Andrew as a baby, and one from the present day – despite Andrew’s involvement in the Jeffrey Epstein sex scandal.

It was reported that Her Majesty had ‘cancelled’ his 60th birthday party because of the allegations.

On this day in 1960, Prince Andrew was born at Buckingham Palace, the first child born to a reigning monarch for 103 years. Happy Birthday to The Duke of York. Photographs: Press Association and copyright reserved.

The pictures of Andrew were accompanied by a personal message to The Royal Family account’s 7.5million followers.

“On this day in 1960, Prince Andrew was born at Buckingham Palace, the first child born to a reigning monarch for 103 years,” it began.

“Happy Birthday to The Duke of York.”

The Prince, born in 1960, was the first of the Queen’s children to be born after she had been crowned. Both Charles and Anne were born before her coronation in 1953.

It wasn’t just his mother who sent him a public birthday message.

Sarah, also 60, and the Prince split in 1996 after 10 years of marriage, and have shared parenting duties for Princess Beatrice and Eugenie.

In her message to her ex-husband, she simply said: “Happy 60th birthday to Andrew.”

One follower wrote in response: “Happy birthday prince Andrew. Love how you two have remained on good terms. The girls have really benefited. You should be so proud of the wonderful girls they are.”

"I have no recollection of ever meeting this lady."

The Duke of York has spoken for the first time about his links to Jeffrey Epstein and the allegations against him https://t.co/iFQiJLuKCa

The Prince is expected to keep a low profile for his birthday after a torrid few months, in which he has become embroiled in a sex scandal.

In November 2019, Andrew appeared on Newsnight in an attempt to explain his friendship with the late convicted paedophile, Jeffrey Epstein.

During the show, which was dubbed ‘disastrous’ by viewers, he said ‘he let the side down’ with his friendship with Epstein.

The Prince was then accused of providing ‘zero cooperation‘ in the ensuing investigation and was urged to do so.