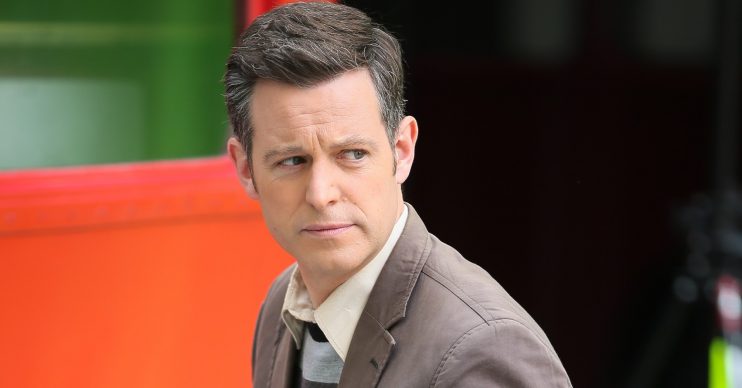 Fans gushed over the tribute

The One Show presenter, 42, shared a video to Instagram showing some farm land, which was surrounded by sheeps.

Matt told his fans that two of the sheeps are called Hijacks and Jackson which is after his late grandfather, Jack.

In the footage, Matt said behind the camera: “I just wanted to wish you all a very happy ewe year.”

Zooming in on one of the sheep, Matt continued: “This is Jackson and he’s the son of a tup [ram] that my late grandpa bought us.

“That tup was called Hijack, my grandpa was called Jack, and today would have been my grandpa’s 99th birthday.

“But we lost him just a few months ago.”

Speaking about his family’s flock, Matt added: “This is the calm scene at the moment with our flock of Hampshire Downs and we put Jackson into this field on November the 5th.

“So there was fireworks that day and if you put your tup in on the 5th of November, then you get April the 1st lambs.”

Today would have been my grandpa’s 99th birthday.

Fans offered their condolences to Matt over the family loss and gushed over the tribute.

One person said: “Happy New Year to you and your family Matt! So sorry to hear about Grandpa Jack but lovely you’ve introduced us to Jackson & the flock.”

Another wrote: “That’s a lovely tribute to your Grandpa.”

A third added: “Lovely happy memories of your Grandpa.”

Meanwhile, last month, Matt announced he will be leaving BBC’s The One Show after hosting it for nine years.

He tearfully told viewers: “The One Show has been a massive part of my life for almost a decade now, and I have loved every second of being a part of it, but I am leaving this green sofa in the spring.