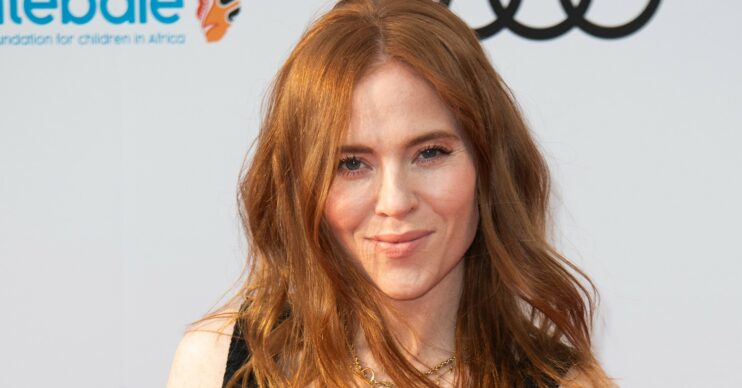 Angela was involved in a car collision on Tuesday

The One Show star Angela Scanlon has spoken out on Instagram after being rushed to hospital after a car crash.

Angela, 37, was said to have been treated at the scene in north London and then transferred to hospital.

What happened to Angela Scanlon in the crash?

The Sun reports that mum-of-one Angela was travelling in an Addison Lee hire car along Bishop’s Avenue in Hampstead in north London.

Read more: Your Garden Made Perfect: Who is presenter Angela Scanlon married to?

The crash happened on Tuesday and onlookers said her car was a “write off”.

An onlooker told the paper: “It was a serious crash, which involved four vehicles. It made a hell of a racket. Quite loud bangs, it was four vehicles in total.”

Meanwhile, Angela issued a message on her Instagram on Wednesday and insisted she’s “absolutely fine”.

She continued in a video on her Instagram Stories: “There was a car accident yesterday, I was in it. It looked pretty bad. Nobody was hurt thankfully.

“We crashed into an ambulance. They were amazing, everyone was amazing. I did have to go to hospital to be looked at as a precaution but I was out yesterday evening.

“But absolutely fine. Thank you and sorry if anyone panicked. I panicked a bit when I saw it! Anyway, thank you again.”

What does Angela present?

Irish broadcaster Angela is presenting The One Show with Jermaine Jenas this week.

After work in Ireland, Angela became a regular stand-in on the show during Alex Jones‘ maternity leave in 2016.

Angela also had her own show on BBC Radio 2 for three years on Saturdays, which ended earlier this year.

The star also presented a BBC Two home makeover series – Your Home Made Perfect – for two series in 2019.

Subsequently, a spin-off – Your Garden Made Perfect – aired this year.

Angela Scanlon The One Show 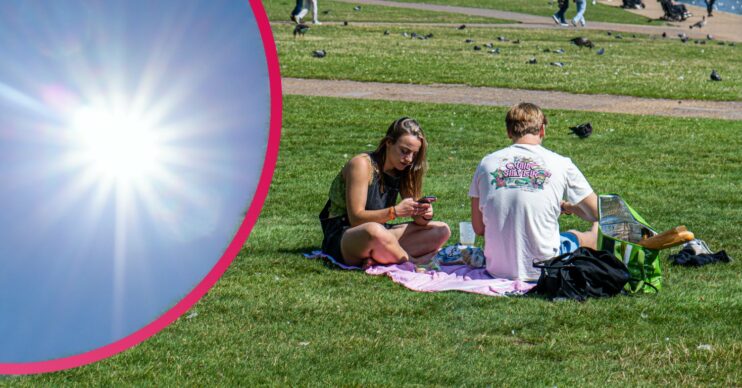