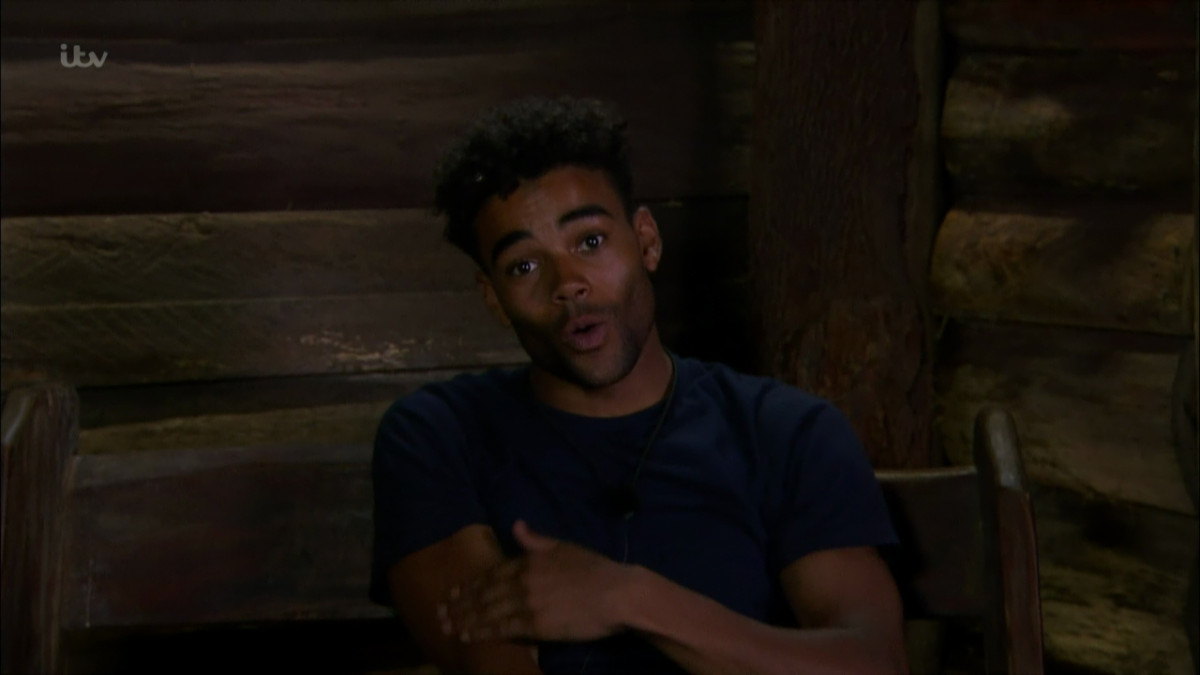 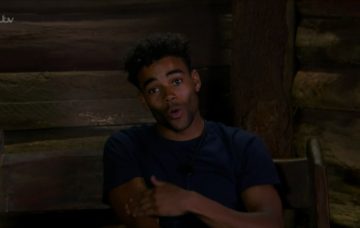 I’m A Celebrity… Get Me Out Of Here! stars agree to give up their luxuries when they enter camp, which has caused fans to ask why Malique Thompson-Dwyer was seen smoking on screen.

The Hollyoaks actor was spotted with a cigarette during Thursday night’s episode and it got some questioning if it was allowed.

Others assumed it was a camera slip up and he had been accidentally filmed while doing it, but that’s not the case.

ITV have cleared up the confusion, telling Entertainment Daily that cigarettes are not classed as a luxury item.

Celebrity smokers are allowed to smoke in camp, but they must put their stubs in the camp’s fire afterwards.

Fans had previously taken to social media to question what they saw.

Malique is smoking on I’m a celeb wtf?

malique is smoking on i’m a celeb eh

Trial Tease: Emperor Noel pitting the Campmates against each other in tonight’s Bushtucker Trial…

You voted for Rita and Malique, but who will they go head-to-head with? #ImACeleb pic.twitter.com/CZJ4tfKbmo

Malique has said the jungle experience is giving him a new perspective on life.

While chatting to his co-stars in camp, he admitted he’s usually “always” on his phone and that he has been enjoying having long conversations with everyone instead.

How do you think Malique is doing in the jungle? Leave us a comment on our Facebook page @EntertainmentDailyFix and let us know what you think.