The world has been given its first glimpse at the newborn prince!

The Duke and Duchess of Cambridge have introduced their newborn son to the world, on the steps of the hospital where he was born today.

Prince William and Kate have been pictured leaving the Lindo Wing at St. Mary’s Hospital in Paddington, London on Monday, just hours after they welcomed their third child.

Earlier in the day, William, 35, was seen exiting the private maternity ward with a huge smile on his face, as he went to collect the couple’s eldest two children.

At around 4.15pm, he promised reporters he’d be “back in a minute” before getting behind the wheel of a Range Rover and driving himself to Kensington Palace, where George, four, and Charlotte, two, were waiting.

William then returned to the Lindo Wing with the two little ones, who faced the wall of global cameras before entering the hospital to meet their baby brother for the first time.

George had been at school all day, while Charlotte had been home at Kensington Palace.

It was a new experience for Charlotte, but two years ago William did bring George to the hospital to meet his little sister shortly after her birth.

George famously gave the media a little wave as he joined his dad on the hospital step, and also got a bit camera shy as he asked to be picked up by his dad rather than walk by himself.

The new baby’s name has yet to be released and it’s believed we may have to wait a couple of days to find out what it is, as traditionally the Queen is first to be told the name and give her blessing.

Bookies have, however, revealed Arthur is the odds-on favourite for the name.

Other popular suggestions include Philip, in honour of William’s grandfather, Prince Philip, Albert and James.

A statement released by Kensington Palace just after 1pm on Monday read: “Her Royal Highness The Duchess of Cambridge was safely delivered of a son at 11.01 hrs.

“The baby weighs 8lbs 7oz. The Duke of Cambridge was present for the birth. Her Royal Highness and her child are both doing well.

An official announcement was then placed on a royal easel in the Buckingham Palace forecourt, as per historical tradition.

A notice has been placed on the forecourt of Buckingham Palace following the announcement of the birth of The Duke and Duchess of Cambridge's third child.@KensingtonRoyal pic.twitter.com/82ZCB7F2aQ

Kate had been admitted to the private maternity ward at St. Mary’s around 6am on Monday morning, with Kensington Palace confirming two hours later that the duchess was in the “early stages” of labour.

She gave birth to her other children, Prince George and Princess Charlotte at the same hospital.

With George, she and William left hospital the day after his birth; they posed for photographs alongside the newborn and briefly spoke to the media.

We also saw visits from George’s grandparents, Prince Charles and his wife, Camilla, the Duchess of Cornwall, and Michael and Carole Middleton.

Two years later, when Charlotte arrived, the couple left hospital the same day as the birth and once again posed for pictures, although did not speak to the journalists.

The proud grandparents were seen arriving at Kensington Palace the following day to meet Charlotte.

Kate and William’s new son is fifth in line to the throne, pushing his uncle, Prince Harry, down to sixth.

A change in the rules of succession shortly before Charlotte’s birth meant the new baby would always be fifth in line to the throne, as the old law allowing male siblings to jump ahead of their sisters in the succession line was overturned.

It’s now expected that Kate will not be seen in public again until Prince Harry’s wedding to Meghan Markle at St. George’s Chapel at Windsor Castle in May, where George and Charlotte are believed to be page boy and flower girl.

Whether Kate and William will bring their new son, who will be just under one month old, is unclear. 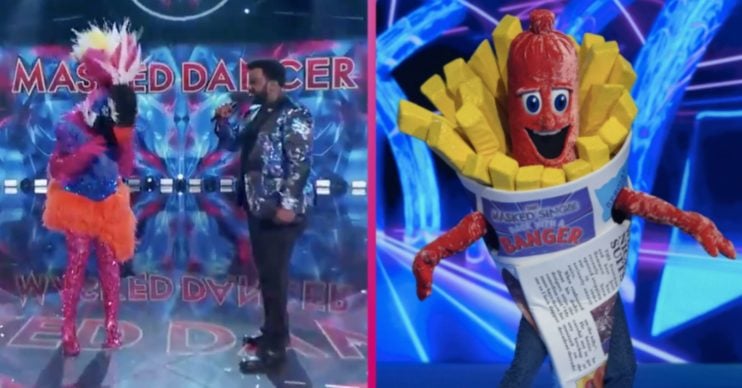 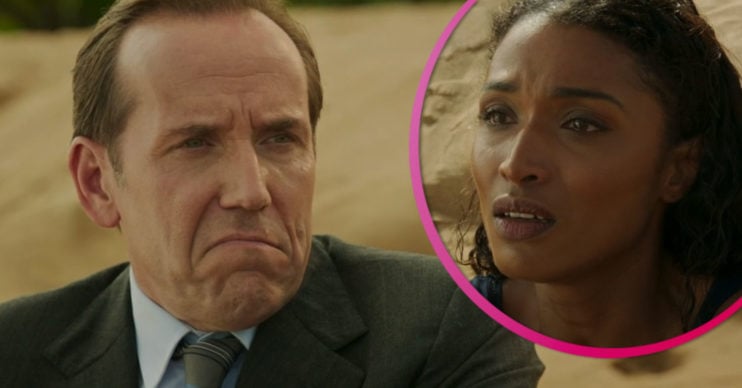