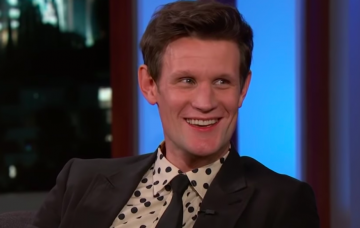 The TV star says sexuality shouldn't come into it

The straight actor has defended his decision to play a gay man in new film Mapplethorpe, saying: “It doesn’t matter if you’re gay or straight.”

The biopic, out next month, is about gay photography icon Robert Mapplethorpe, famous for his homoerotic black-and-white portraits.

Speaking about his casting at an event recently, Matt, 35, – who played Prince Philip in Netflix show The Crown – explained: “I think your sexual orientation, or your sex and your choices outside of work, shouldn’t influence – in either way, positive or negative – what happens.

“So, to me, it doesn’t matter if you’re gay or straight. That has no bearing on whether you should get the part.”

The film’s producer Eliza Dushku added that it was an “important discussion.”

The comments – as reported by Vulture – come after months of controversy around the limited opportunities for queer actors, particularly with Rami Malek winning the Best Actor Oscar on Sunday, for his role as Freddie Mercury in Bohemian Rhapsody.

The hotly debated issue – that some even refer to as “gayface” – was reignited recently, when actor Darren Criss confirmed he would no longer play LGBTQ+ roles.

After winning a Golden Globe and an Emmy for his portrayal of gay serial killer Andrew Cunanan in The Assassination of Gianni Versace, the Glee star said he was keen “to make sure I won’t be another straight boy taking a gay man’s role.”

Fans of the Doctor Who star defended his decision on Twitter, with one writing: “Why should he defend it?”

Another said: “My take on #MattSmith playing a gay man: I have no problem with him doing this. He is a fine actor who has played gay men before.” A third added: “It’s called acting. Ffs! Smith wasn’t a Time Lord either but managed to play one on screen.”

Others pointed out how flawed Matt’s statement was, writing: “Not a black and white, but certainly a double standard in #hollywood of gay actors not being able to play equivalent straight leading men roles.

“Yet straight actors play gay and get academy awards. But that was a horrible argument which I’m sure #mattsmith regrets.”

A second tweeted: “Matt Smith: ‘Actors should be allowed play whoever they want’. Queer cinema: ‘Where the gay people tho?'”

One more complained: “I hate straight men like Matt Smith justifying playing gay characters, saying his sexuality shouldn’t matter, it’s *art*, when careers of LGBT actors tank if they come out – can he not even see how it’s only his privilege that lets him say this?”

What do you think about Matt playing this role? Leave us a comment on our Facebook page @EntertainmentDailyFix and let us know what you think. 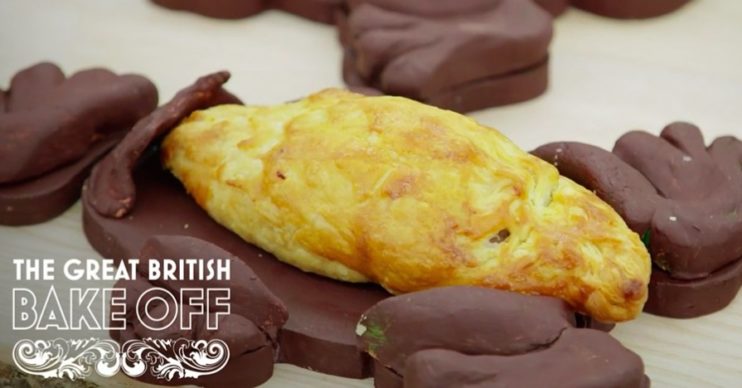