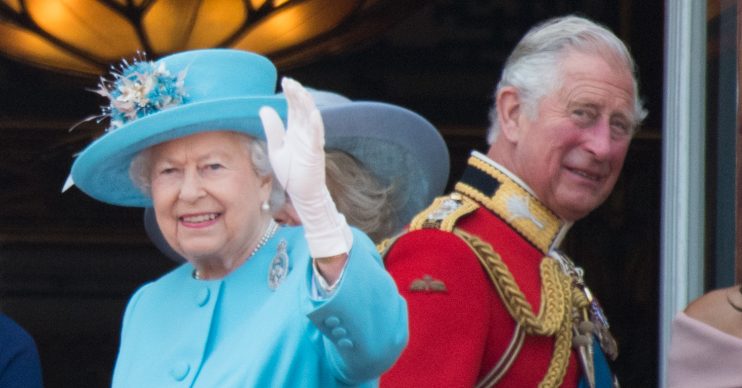 Harsh comments ahead of series three…

Season three of The Crown is set to be released on Netflix this weekend and we’re guessing one will not be amused when she hears the comments made by one of the stars of the show.

Josh O’Connor, who plays Prince Charles in the royal drama, has said that the Queen “has to die” in order for Prince Charles’s life to have “meaning”.

Although Charles will only take the throne once the Queen passes away, or if she abdicates, it’s a pretty harsh comment to make.

The new season of the show is set to examine the relationship between Her Majesty and her eldest child.

Helena Bonham Carter takes on the role of Princess Margaret.

Josh said: “Here is a man for in order for his life to take meaning and to take importance, his mother has to die.”

Here is a man for in order for his life to take meaning and to take importance, his mother has to die.

He added: “That is a huge monumental philosophical thing.”

The comments will no doubt do little to enamour the real-life monarch to the show.

Back in the summer it was claimed that she was “upset” about how the show depicted her husband Prince Philip and his treatment of son Charles.

Head to our Facebook page @EntertaimentDailyFix and let us know what you think about our story.