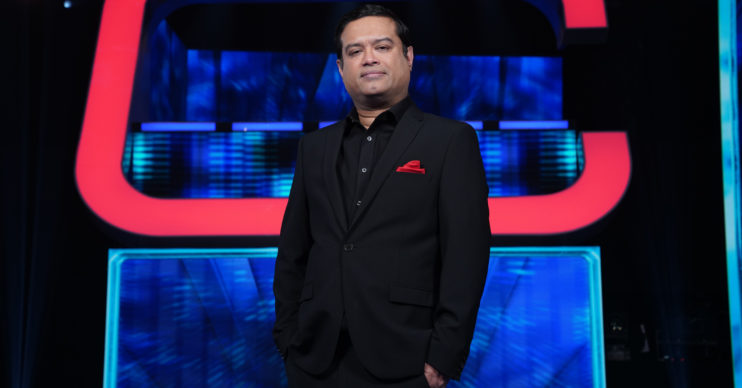 He had some tasty words for the illness

Paul Sinha took to Twitter to show off his hula hoop skills – and send out a defiant message against Parkinson’s disease.

The Chase star was not in the mood to let his condition limit him.

But Paul managed 35 seconds on the hula hoop – and it was on the hottest day of the year so far.

He also had a few choice words for the condition.

Paul got the Parkinson’s diagnosis last year. The first sign that something was wrong was a frozen right shoulder in September 2017.

That worsened into a limp which got progressively worse.

However, he showed a defiant attitude towards the diagnosis right from the start.

“I will fight this with every breath I have,” he said at the time.

He added: “I don’t consider myself unlucky, and whatever the next stage of my life holds for me, many others have it far worse.”

Meanwhile, he has put a treatment plan in place and vowed to continue with his comedy and quizmaster career. 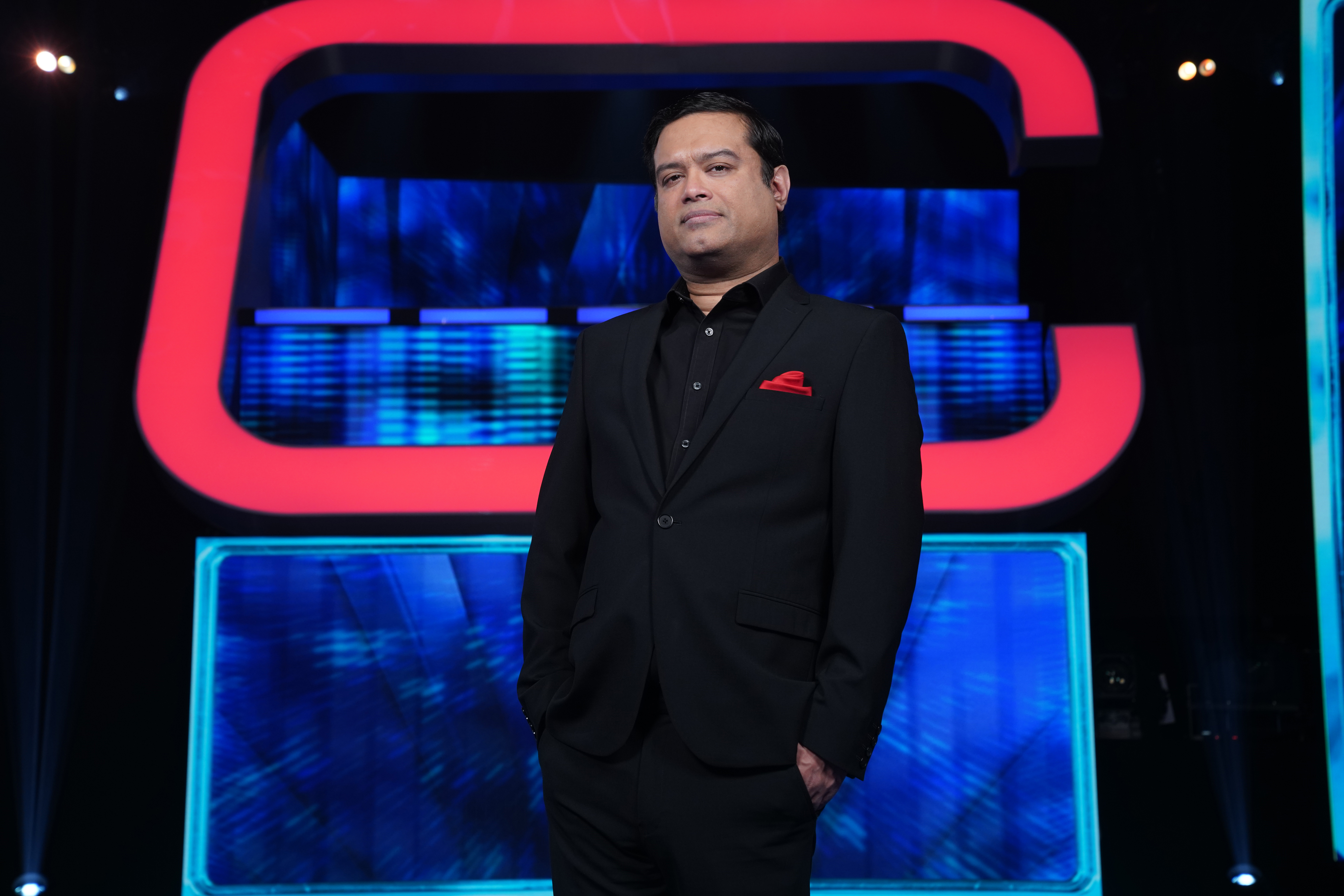 And fans were quick to show their approval on the social media site.

Some dubbed him the “Spinnerman”, in a nod to his Sinnerman nickname.

Yet another said: “Amazing Paul! I love the amazement on your face haha. Hope you’re keeping well.”

He also looked slimmer in the video, perhaps thanks to hula hooping, and plenty of fans remarked on that.

“Brilliant, Paul. You are looking wonderfully trim. I hope you have embraced a low carb, high fat lifestyle, good for the brain, I believe. Xx. I used to be able to hula hoop, must get one. Doesn’t work with grandchild’s very light one! All good wishes to you. X” wrote another fan on Twitter.

What did you think of this story? Head to our Facebook page @EntertainmentDailyfix and leave a comment to let us know.