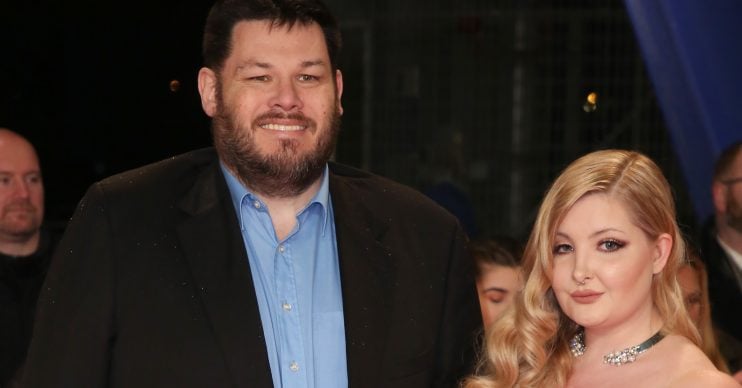 He apparently doesn't want to meet anyone new

Mark Labbett is reportedly planning to stay single following his split from his wife, Katie, after she had an affair.

At the weekend, Katie told The Sun that she and The Chase star Mark have been talking about separating “for some time” and he had been supportive of her new relationship.

Now, it’s been said that Mark – who is known as The Beast on the game show – doesn’t want to meet anyone new.

A source has told The Sun: “Mark is planning on staying single for now and doesn’t want to meet anyone new.

“He plans to just focus on work and concentrate on raising their young son together. He feels like it’s far too soon to start dating again, it’s all a bit raw still, so he’ll need time to deal with it all.”

Ent Daily has contacted reps for Mark for comment.

It comes after Katie spoke to the publication about her relationship with Mark.

“Mark and I had been talking about separating for some time – we have been drifting for a while,” she said. “He works away a lot and that’s been hard. A lot of people think it’s the age difference but we don’t see that as the factor.”

At 26, Katie is 27 years younger than Mark – but she claimed it was the lack of mutual friends and habits that led to the couple drifting apart, saying they have “different lives”.

Katie began seeing metal worker Scott Bate after meeting him on a night out, but claimed she never tried to hide her affair from her husband.

It was previously claimed Katie and Scott met back in 2017, and that he introduced her to his friends in the December of that year.

When Katie appeared on Loose Women alongside Mark, Scott’s friends realised she was married.

Mark and Katie, who have a one son, have reportedly put their Hereford home on the market.

They married in 2014 and found out after that they were second cousins.