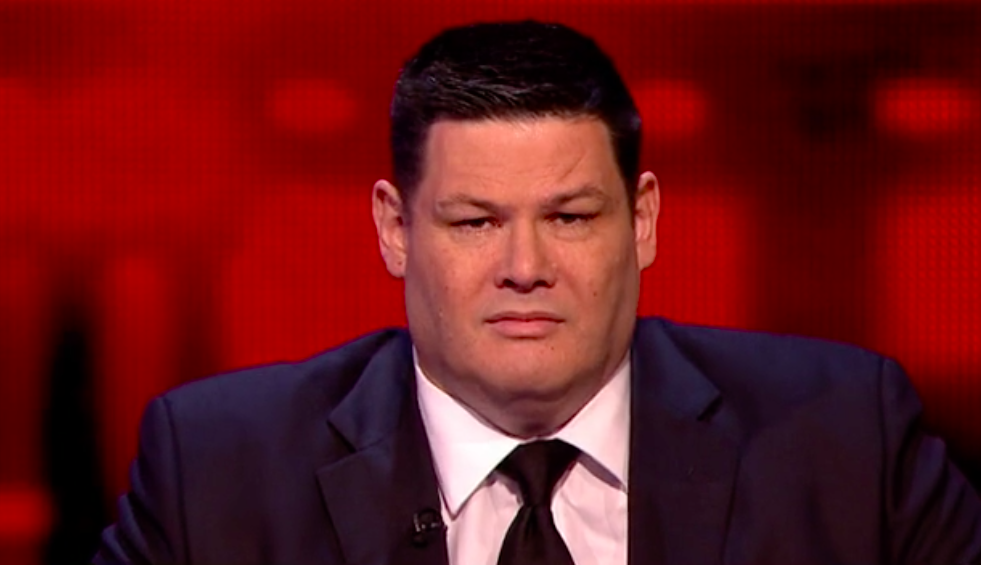 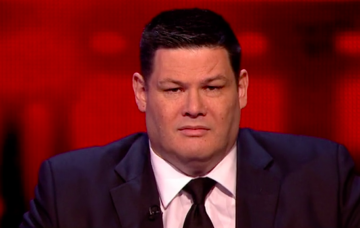 Spokesman indicates there are no problems between the couple

Mark Labbett will not be splitting from his wife Katie, a report has claimed.

The Chase star is said to have vowed to “save his marriage” amid newspaper claims 26-year-old Katie had allegedly been cheating on him for over a year.

According to The Sun, ‘The Beast’ held crisis talks with the mother of his son this week – and remains at the family home in Hereford this weekend.

The quiz champ’s spokesman David Hahn is quoted as saying: “Mark and Katie are not splitting up.”

He also indicated there are no problems between the couple.

“Everything is fine between them and they have been at home together this week,” Hahn added.

It was previously claimed that Katie, who wed Mark in 2014, has been seeing a man named Scott, 28.

The news outlet has also claimed Katie and Scott have been on holiday abroad together, with pictures of them socialising together apparently posted on Facebook.

A source told The Sun: “It took a while for people to realise who she was and that she was married. Then one of Scott’s friends confronted her and she got angry about it.

TV star Mark told Loose Women in 2017 both he and Katie were shocked to discover they are actually related.

His father is the cousin of Katie’s father – making the husband and wife second cousins.

Mark has previously insisted neither of them were aware of the family connection until after they got married.

“It wasn’t something we were aware of at the time – it was one of those things that happened,” he said during the telly appearance.

Mark continued: “I had been a single man for a long while, so I was getting used to the idea of being on my own.

“As a couple of my friends pointed out, the big challenge for me is learning to adapt with being with someone else.”

ED! has approached a representative for Mark for comment.