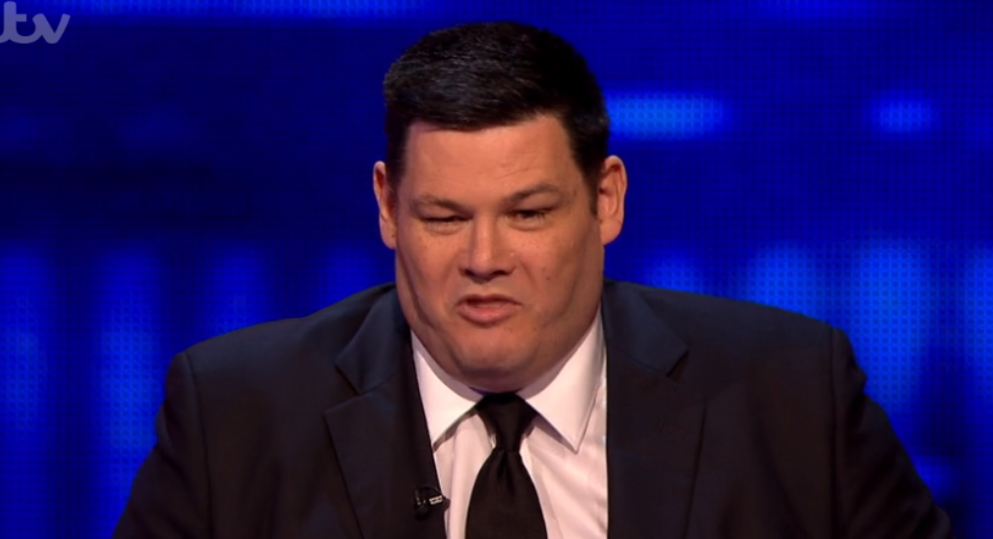 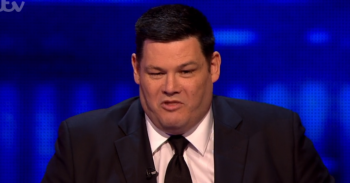 The Chase’s Mark Labbett rejected an invitation to a charity event telling a fan he was ‘decluttering’ his schedule following reports about his marriage.

Mark, known as The Beast on the ITV game show, finally broke his social media silence following reports that his 26-year-old wife Katie had allegedly been cheating on him for over a year.

Replying to a fan who asked if he could help support their charity by joining their quiz team, Mark, 53, replied: “No thanks, I am trying to declutter my diary as it is.”

No thanks, I am trying to declutter my diary as it is 🙂

Mark failed to directly address allegations of his wife’s alleged infidelity, but did tell another fan that he was taking a break from filming The Chase so wouldn’t receive their fan mail.

He explained: “Thank you very much. I am not in studio for a fortnight but I will look out for it.”

Read more: The Chase star Mark Labbett’s wife accused of ‘cheating on him for over a year’

It was claimed that Katie, who married Mark in 2014, has been cheating on the quiz champion since 2017 with a man named as Scott, 28. It was even claimed that they had even been on holiday together.

A source told The Sun: “It took a while for people to realise who she was and that she was married. Then one of Scott’s friends confronted her and she got angry about it.

Fans were even further shocked by the resurfaced revelation that Mark and Katie are actually second cousins as Mark’s father is the cousin of Katie’s father.

Mark claimed neither of them knew they were related until after they wed.

The TV star, who has a son with Katie, told Loose Women in 2017: “It wasn’t something we were aware of at the time – it was one of those things that happened.

“I had been a single man for a long while, so I was getting used to the idea of being on my own.

“As a couple of my friends pointed out, the big challenge for me is learning to adapt with being with someone else.”

Ent Daily has contacted reps for Mark for comment.