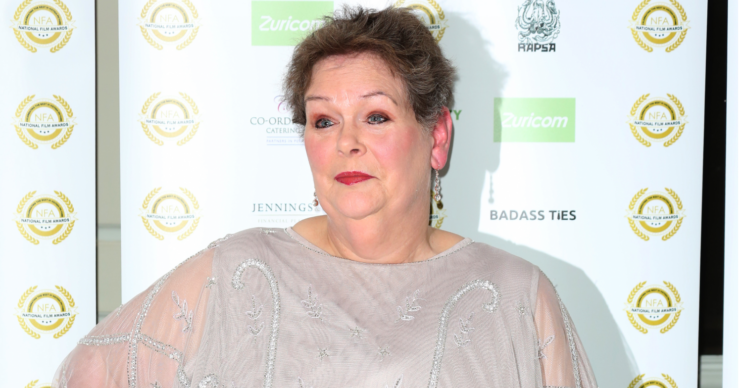 The Chase quiz genius Anne Hegerty previously opened up about suffering from an autism-related “face-blindness” condition.

And she admitted she once couldn’t recognise her stepmother because of it.

Anne – known as The Governess on The Chase – opened up about her condition known as Prosopagnosia.

The Chase star Anne Hegerty opens up about condition

Prosopagnosia is a disorder of face perception where the ability to recognise faces is impaired while recognising other objects stays relatively intact.

During The Chasers’ Road Trip: Trains, Brains and Automobiles earlier this year, Anne, 63, told viewers: “One of the things that quite often goes along with Autism is Prosopagnosia, face blindness.

“There was an occasion where I was walking down the street, and there was this vaguely familiar woman; I couldn’t place her.”

She added: “Hours later, I remembered she was my stepmother. That can be embarrassing.”

Meanwhile, Anne also addressed her condition during an episode of The Chase last year.

At the time, she said: “Not being able to recognise faces is called prosopagnosia and I know that because I have it but I don’t need to recognise your face because you’re out of here.”

Meanwhile, Anne has been very open in the past about living with autism.

And, during her travel series, she admitted being on the spectrum made it hard for her to “hold down relationships”.

The brainbox revealed that her longest relationship lasted just over four months because the man lived in Brighton, and she was based in Manchester.

“He was a lovely bloke, but I am just not good with the sort of amount of attention that people need,” admitted Anne.

Anne’s life suffered many ups and downs before she bagged her role on The Chase.

However, it is reported she is now worth a cool £2.3 million thanks to her role on The Chase and as host of ITV game show Britain’s Brightest Family.