The Chase fans couldn't hide their surprise this week, when a contestant appeared to have turned up to the wrong show - and went on to epically fail against the chaser. 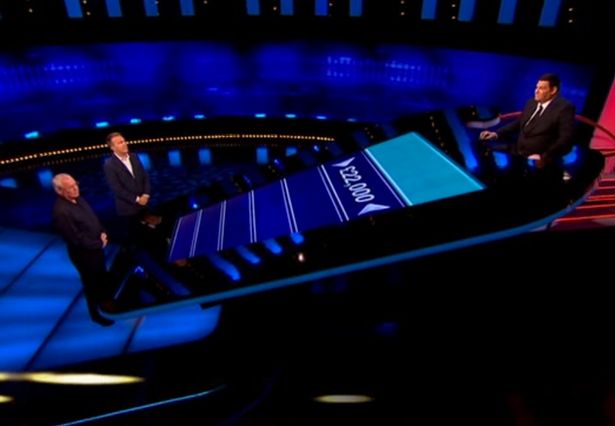 Read more: The Chase contestant hits back after viewers accuse her of looking 'shifty' during appearance

All four were hoping to work together as a team to take on the chaser in the Final Round, but Norman's time on the show was cut embarrassingly short.

In fact, fans believed the performance was one of the quickest losses ever on the show.

Things started to go wrong early on for Norman, who seemed to have mistaken the Bradley Walsh show for Dragons' Den. 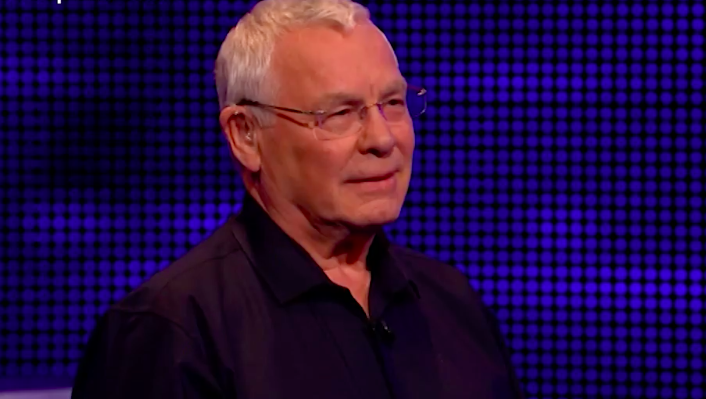 Did The Chase's Norman mistake the show for Dragons' Den? (Credit: ITV)

Norman, a retired computer systems engineer from South Shields, told host Bradley about an invention he had designed.

The 71-year-old described how he had patented a new direct-drive bicycle, and was looking to get a prototype built so he can get it on the market.

While Norman was hoping to win some money to get his product on sale, chaser Mark Labbett - aka The Beast - soon stopped him in his tracks. 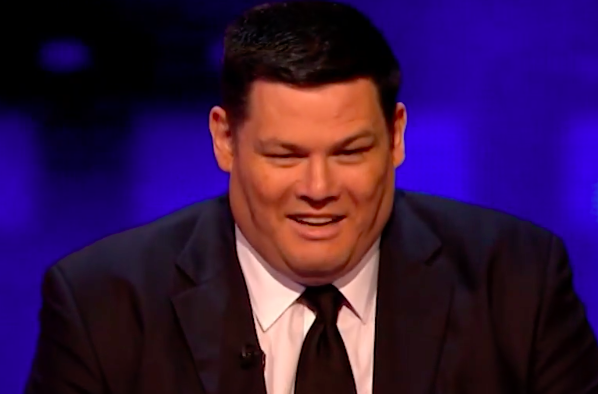 The Beast planned to take Norman's money, not give him any (Credit: ITV)

Arriving on set, he said: "Unfortunately for you this show isn't Dragons' Den, because I intend to take 100 per cent of your money and it will be you who is out."

Predicting that Norman would need £10,000 to build a prototype, Mark told the contestant he would be able to "build at least two of them" as he gave a high offer of £22,000.

Norman took the offer, but was forced to regret it just minutes later when he was knocked out promptly after getting the first two questions wrong. 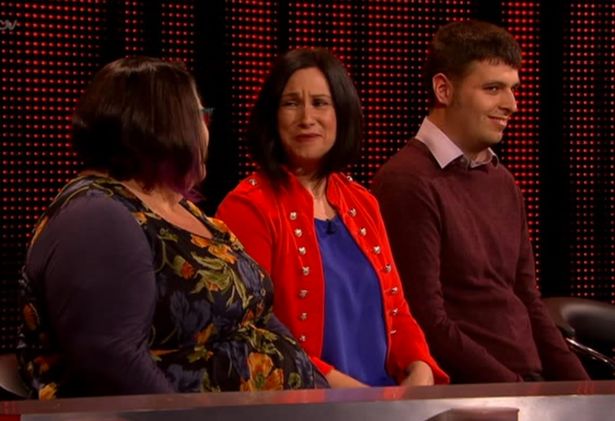 Norman's team-mates were surprised by his prompt exit (Credit: ITV)

Even Bradley had to admit: "Didn't get off the starter's grid."

The Chaser revelled in rubbing it in, telling Norman: "If you'd taken the normal offer, you'd still have been in a world of trouble."

As Norman walked away with nothing but a handshake from Bradders, viewers mocked the inventor on Twitter.

Awww poor Norman has not only turned up to the wrong studio, itv studios rather than the BBC, but also the wrong show, #TheChase rather than #dragonsden. The potential to make the most money has been lost by this error..

Just remember, Norman. You can't invent an alternative way to beat @MarkLabbett. You HAVE to out-quiz him. #TheChase

Well Norman’s had his 5 seconds of fame 😂🤦🏻‍♀️ #TheChase

Not so stormin' Norman. #TheChase

Not so much of a Norman conquest 🙄 #thechase

Norman’s decided to leave the game early - or in other words, go for the higher offer.... #TheChase

"The potential to make the most money has been lost by this error."

A third added: "Well Norman's had his five seconds of fame #TheChase."

Oh Norman, you kind of asked for that, didn't you?

What's your favourite quiz show? Leave us a comment on our Facebook page @EntertainmentDailyFix and let us know what you think!