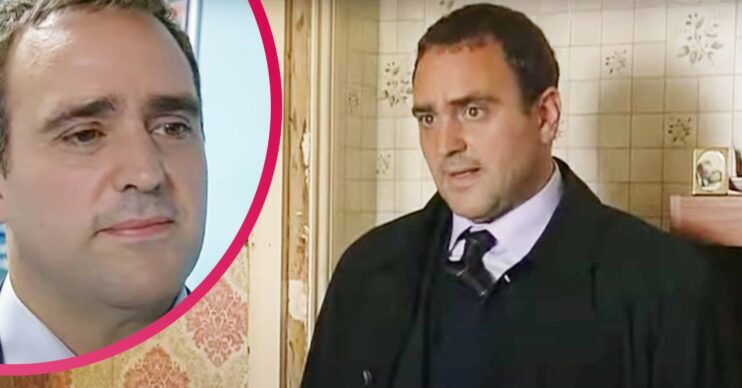 He starred in the ITV drama until 2003

The Scottish star, from Glasgow, was in the cast of the ITV police drama between 1998 and 2003.

He passed away earlier this week, on Wednesday (January 5).

The father-of-two is survived by his wife Catrin, who he married in 1998, and his children.

She also said her uncle still acted “up until recently” before he died.

Casting director Claire Toeman paid tribute to her friend on Facebook as one the show’s most popular stars, hailing George as “a firm favourite with fans”.

She said: “Rest in peace George Rossi you were the dearest of friends you will be sorely missed.”

You will be sorely missed.

Claire added: “He will always be remembered for portraying one of the most popular faces on The Bill in the late nineties.”

He tweeted: “George Rossi was such a gent, very funny and a brilliant actor.”

I’d always say “Cheers, Sir,” as I left even though we were the same rank (PC & DC). I had no idea and assumed he was my superior. I must’ve said it about five or six times before someone pointed it out.
“Why didn’t you tell me?” I said.
“Because it was funny,” he chuckled. pic.twitter.com/kmp8MvvaHF

One person reflected on the news: “That’s so sad. I have been enjoying some of his earlier Bill episodes on Drama. He had a great screen presence.”

Another person praised George’s performance in The Bill: “Lennox was one of my all time fave characters.”

Just heard that George Rossi from The Bill has died. pic.twitter.com/8L5tiLrjSI

And a fansite account wrote: “Duncan Lennox was a character whom fans adored, portrayed by such a talented actor. We are keeping George’s family, friends and colleagues in our thoughts.”

He also appeared in Hustle, Local Hero, The Singing Detective, Whitechapel and 1990 film The Big Man.