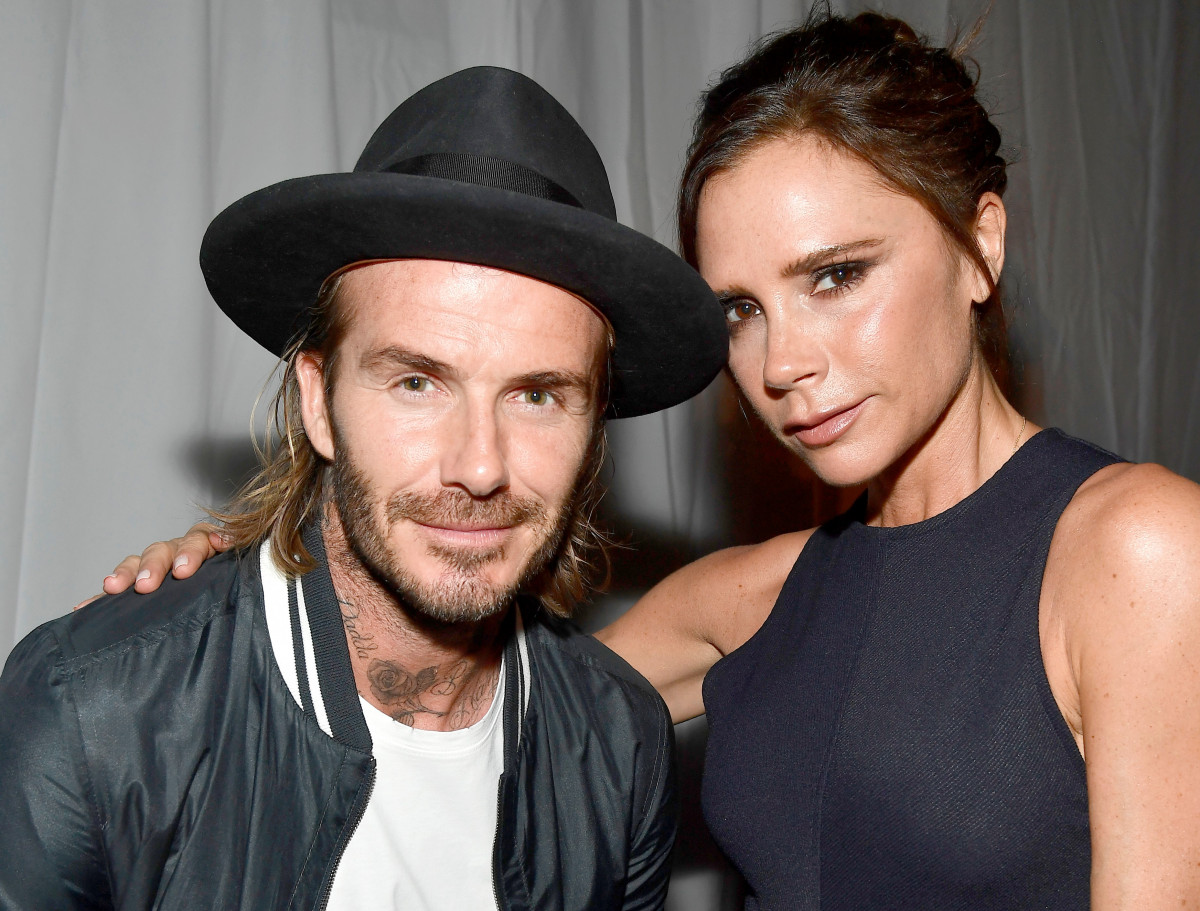 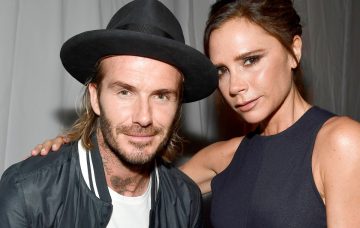 The Beckhams pose for family photo with Gordon Ramsay’s clan

They were celebrating Gordon's wife's birthday

Victoria and David Beckham and their kids gathered with Gordon Ramsay and his family to celebrate his wife Tana’s 43rd birthday.

Fashion designer Victoria, 44, shared a snap to Instagram on Thursday showing her family posing alongside Gordon, Tana and three of their four kids for a group shot.

The photo sees David with his arms around sons Romeo, 15, and Cruz, 13, while Victoria rests her head on her 19-year-old son Brooklyn’s shoulder.

Happy birthday @tanaramsay x We love u so much x kisses from us all!! X VB

Meanwhile, TV chef Gordon and Tana were stood with their kids, twins Holly and Jack, 18, and their 20-year-old daughter Megan, who was giving Victoria and David’s daughter Harper a piggyback.

Victoria captioned the sweet photo: “Happy birthday @tanaramsay x We love u so much x kisses from us all!! X VB.”

The star also took to her Instagram stories to give fans a glimpse at the birthday celebrations.

One clip revealed Tana’s incredible birthday cake, which was decorated with miniatures of the Ramsays made out of icing, alongside a bottle of Château Margaux.

Clearly chuffed with the cake, Victoria said: “How much effort went into this birthday cake!!!! Well, @tanaramsay is my best friend!”

Victoria also posted a clip of Cruz bringing out the cake to a surprised Tana as they all sang happy birthday.

She captioned the clip: “We love u!!!! Happy birthday @tanaramsay.”

Earlier in the day, Gordon had taken to Instagram to gush over his wife as the family enjoyed dinner.

He posted a picture of the couple at a restaurant as they enjoyed food and wine.

Meanwhile, the couple’s daughter Megan wrote on Instagram: “Happiest birthday mumma I love you and thanks for being the best.”

Holly wrote a message, saying: “Happiest of birthdays to the most amazing mummy in the world. I love you forever.”

The Ramsay clan share a close bond with the Beckham family and Gordon previously said they bonded over their similar family lives.

However, he said he’s banned his children from dating any of theirs!

He told The Sun’s TV magazine last year: “We’ve promised that no one dates anybody, and so far…