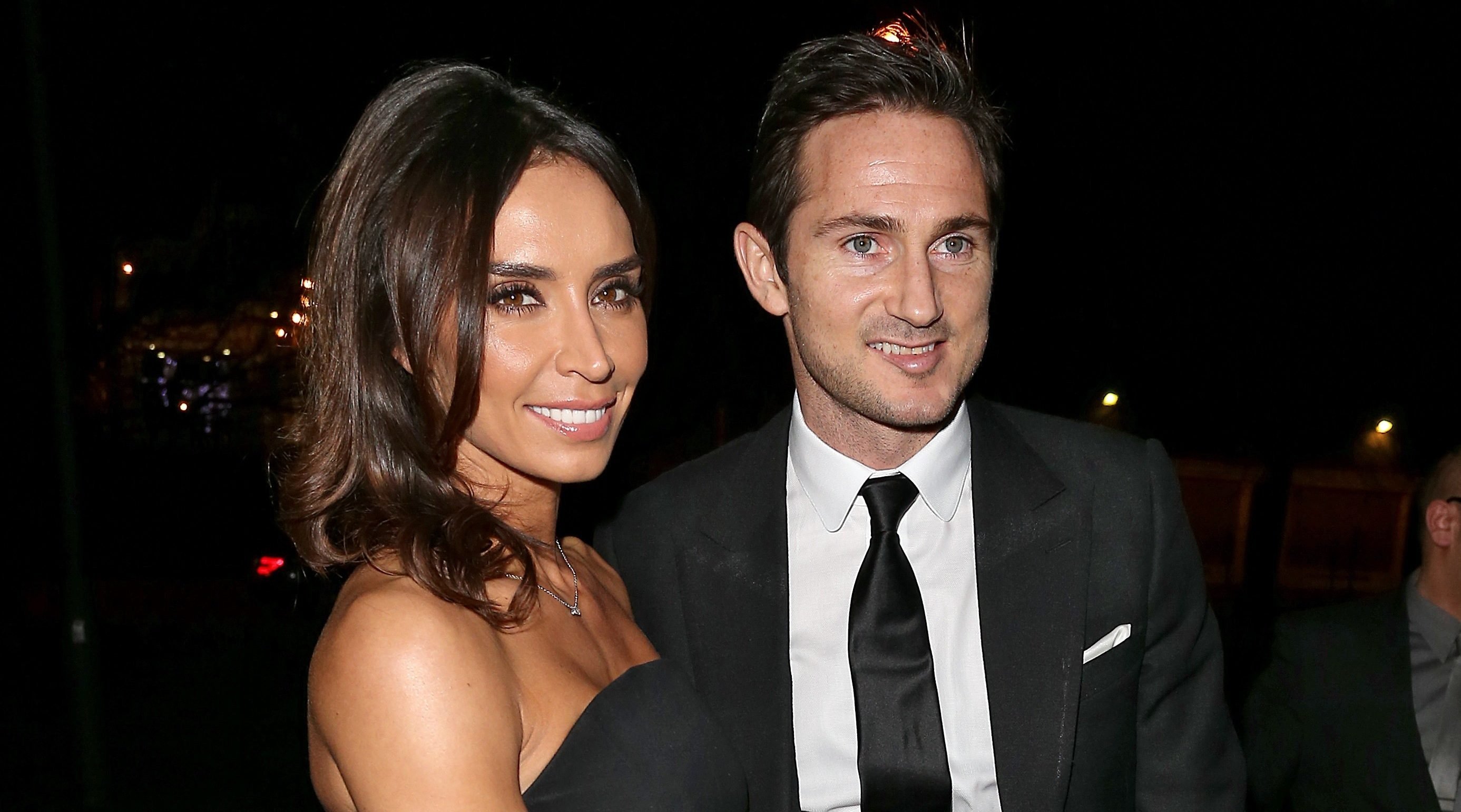 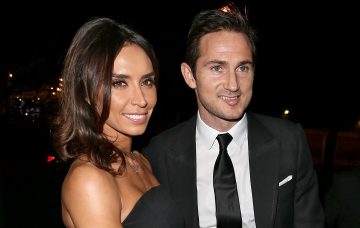 What a lovely tribute

Christine and Frank Lampard have named their newborn baby daughter after his late mum, Pat.

The happy couple announced the arrival of their baby girl via Instagram on Friday morning, telling fans the little one has been named Patricia Charlotte.

Former footballer Frank’s mother Pat passed away from pneumonia in 2008.

Frank was famously close to his mum, who sadly never met Christine as she died the year before the couple met.

In a touching interview with Daily Mail ten years ago, he poignantly said: “To be honest, I was Mum’s boy. Always was, always will be.”

Frank has credited Christine for helping him find happiness amid his grief.

“I had been on my own for a year, single for a year, and I’d had a very hard time with my mum, and I was in a difficult place,” he told BBC Radio 5 Live’s Emma Barnett.

“But meeting Christine was completely uplifting for me because, we say love at first sight, but we met, and very quickly we kind of moved in together and were inseparable.

“And I fell in love, she brought the perfect balance to my life.”

Christine and Frank announced the birth of their baby daughter on Friday morning. Northern Irish TV presenter Christine shared a beautiful photo to Instagram showing her holding Patricia in their hospital bed while Frank beamed behind them.

She told fans: “Let us introduce you to our little girl. Patricia Charlotte Lampard! We’re so in love.”

They’d chosen not to discover their baby’s sex ahead of the birth.

This is Christine’s first child and Frank’s third; he’s already dad to daughters Luna, 13, and Isla, 11.

Christine has spoken previously of how excited Luna and Isla were to become big sisters.

She told ITV’s Lorraine: “The girls are completely beside themselves, more so than I thought they would be. It does have to a girl, but I can’t guarantee that! They are desperate for a little girl! They’re constantly talking to the belly, constantly chatting and wanting to be the first name it says. It’s just lovely.”