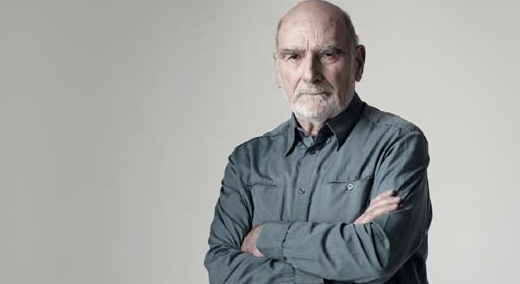 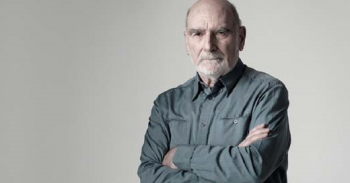 The Archers actor Edward Kelsey has been remembered by his friends, family and fans following the announcement of his death at the age of 88.

The radio star, known as Ted, played Joe Grundy on the BBC Radio 4 soap from 1985.

As well as his famous audio role, Ted will also be remembered for being part of 1980s TV animation Danger Mouse – in which he voiced the characters of Colonel K and Baron Silas Greenback.

We’re remembering ‘Ted’, Edward Kelsey, who died peacefully yesterday. Ted played Joe Grundy for 34 years and was a much-loved and respected member of our Ambridge family.

Other TV credits included Casualty and The Vicar of Dibley, as well as more voice roles as Mr Growbag in Wallace & Gromit: The Curse of the Were-Rabbit and The Wind in the Willows.

Paying tribute, his family said he had continued to work on the much-loved radio serial he was best known for even when ill.

“Ted counted himself immensely lucky that he was able to enjoy a long and varied career doing the thing that he loved, entertaining an audience, and fortunate indeed to have met and worked with so many talented, generous, creative people along the way,” they said.

“He embodied the principle that the show must always go on – his chief concern through increasing ill health the need to convince medical staff he was fit enough to record with his ‘extended family’ in Birmingham.

BBC announces Edward Kelsey, actor who plays Joe Grundy on #thearchers, has died. There’s a nice tribute here, including the (I think) very funny script from his 1985 debut in the show https://t.co/k2tYbFhBDB pic.twitter.com/9lFkghxHRs

“He had an insatiably curious mind and never lost his appetite for lively conversation, good company and, of course, a great storyline.”

Jeremy Howe, editor of The Archers, added: “Ted’s time in Ambridge gave us one of the great performances in the history of British radio – idiosyncratic, warm, cantankerous yet generous, dripping with the Grundy magic and wonderfully funny.

“A cherished part of our team, I am sure all of us will agree that working with Ted was a rare privilege and he will be very much missed.”