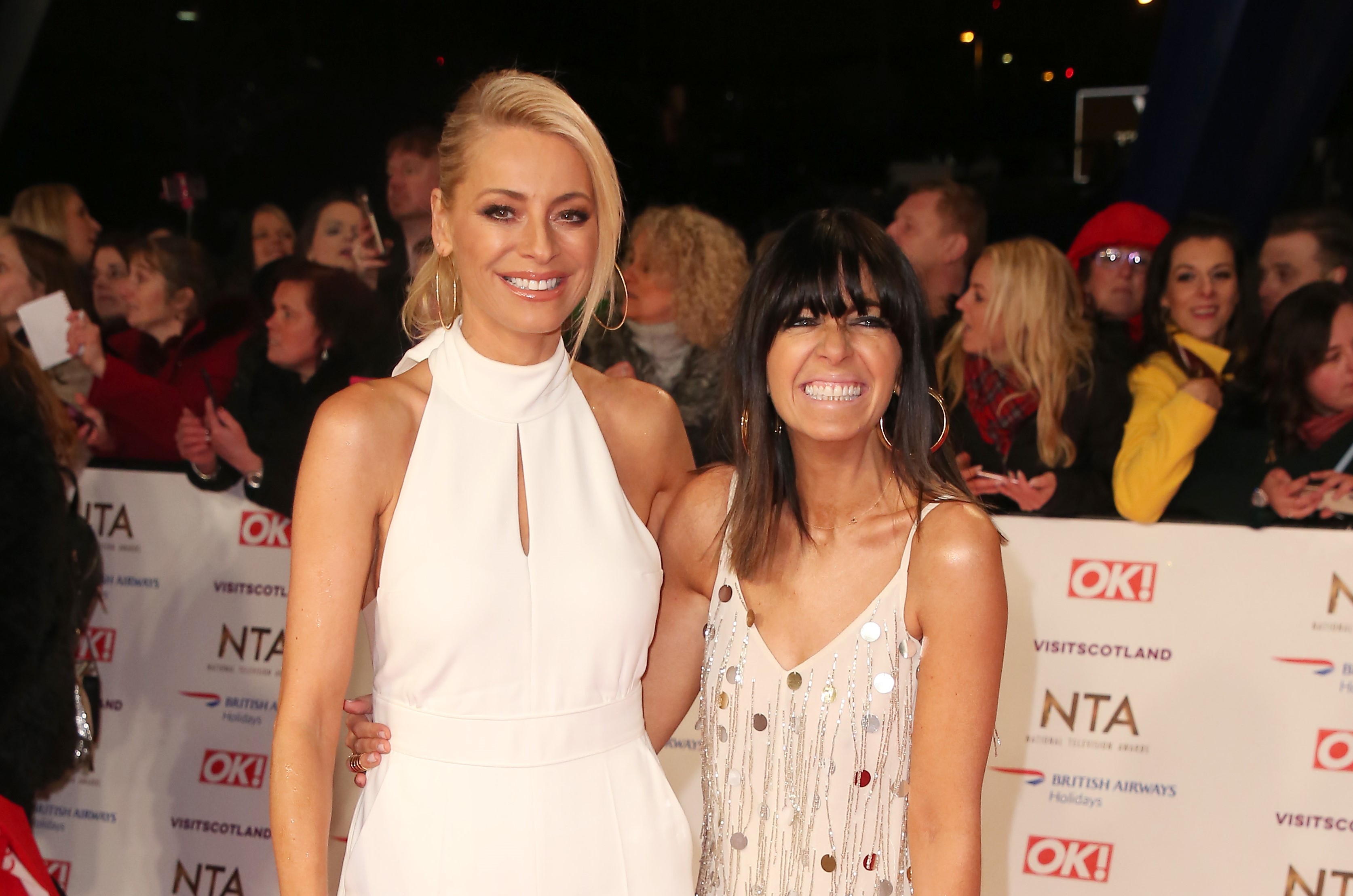 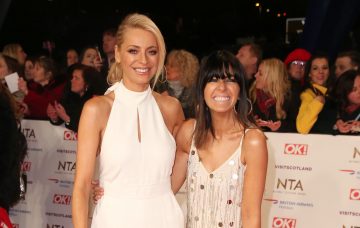 They come as a pair

Tess Daly and Claudia Winkleman have a pact to keep doing Strictly Come Dancing together.

The presenters have fronted the show since 2014 following the departure of the late Sir Bruce Forsyth and have pledged that when one of them decides to leave, the other will follow as they can’t imagine working with someone else.

Tess, 49, told The Sun newspaper: “We are confirmed to come back this year. She’s my girl. How could I ever stand there without her? I would miss her terribly.”

Tess said Claudia “makes me so happy” and “just looking into her eyes makes me laugh”.

While the duo have signed up to front the upcoming 2019 series of the celebrity dance competition, they know they don’t necessarily have jobs for life.

Claudia said: “I don’t know. I mean, they might wake up and go, ‘Let’s give new people a chance’, and I think that’s absolutely fair enough. But while they’re happy for us to turn up and wear sparkly stuff and, in my case, too much eyeliner, then thanks to them.”

Tess – who has daughters Phoebe, 14, and nine-year-old Amber with husband Vernon Kay – feels “proud” that she and Claudia were the first female co-hosts to anchor a big Saturday evening entertainment show.

Chris Evans has recently revealed he plans to take part in this year’s show, and the hosts are delighted he was so easy to persuade to compete.

During an appearance on The One Show in December, host Alex Jones said: “If rumours are to be believed, Chris Evans, you probably won’t have time to do panto next year.