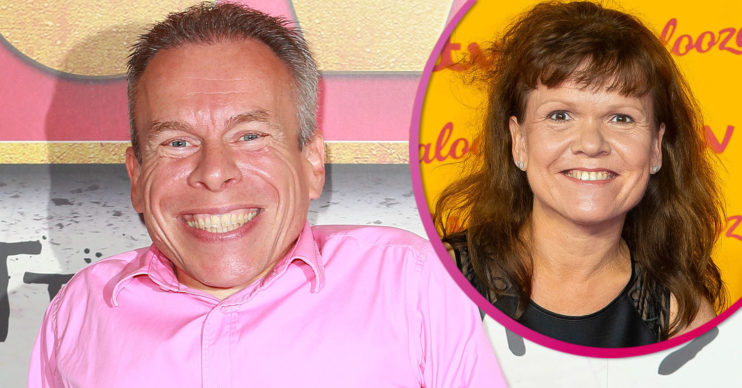 The wife of Tenable star Warwick Davis was once left fearing she was going to die after battling sepsis.

In 2018, Sammy Davis became struck down by a trio of sepsis, meningitis and Strep B infections.

At the time, Sammy and Warwick – who have been married for almost 30 years – praised the doctors and nurses who saved her after she almost died following a routine back operation at Addenbrooke’s hospital.

Speaking to ITV News in October 2018, Sammy explained: “Sepsis has been the worst and best thing for me.

“The worst is the pain, the post-sepsis, it’s not fun. It’s really horrendous.

“But the best thing is, I’ve been given a second chance.

“I was in intensive care here and high dependency [whose nurses] were fabulous, but at one point I was really poorly and for four days, I was crying I didn’t want to die.

“I planned my own funeral, I wrote my songs, you’re thinking really crazy thoughts.”

She continued: “Day five, [Warwick and the kids] came to see me and I was out of my body. I could interact but I couldn’t, it was like I wasn’t there.

“I was like oh my God, I’m going, I can’t do anything about it but I kind of adjusted to it, I had to accept it.”

What else did Sammy say?

Sammy admitted she thought about her “bucket list” and her “regrets” in life, which were that she hadn’t given Warwick and the kids “enough time”.

She added: “On my gravestone, [it would have said] ‘I needed more time.'”

Sammy said: “I’ve now slowed down, I’m a lot calmer. I’m not going to miss a second with my family.”

Meanwhile, at the time, Warwick spoke about his wife’s terrifying health battle.

He told ITV News: “The deterioration you see with sepsis is quite quick.”

What did Warwick Davis say about his wife?

Speaking about taking his wife to the hospital after she became ill after her surgery, Warwick said: “At that point, we didn’t know the severity of the situation.

“Looking at Sam, she had quite bad flu-like symptoms and she wasn’t feeling great and there was possibly a bit of infection from the surgery she had.”

In addition, Warwick added: “Fortunately, Sam managed to pull through.”