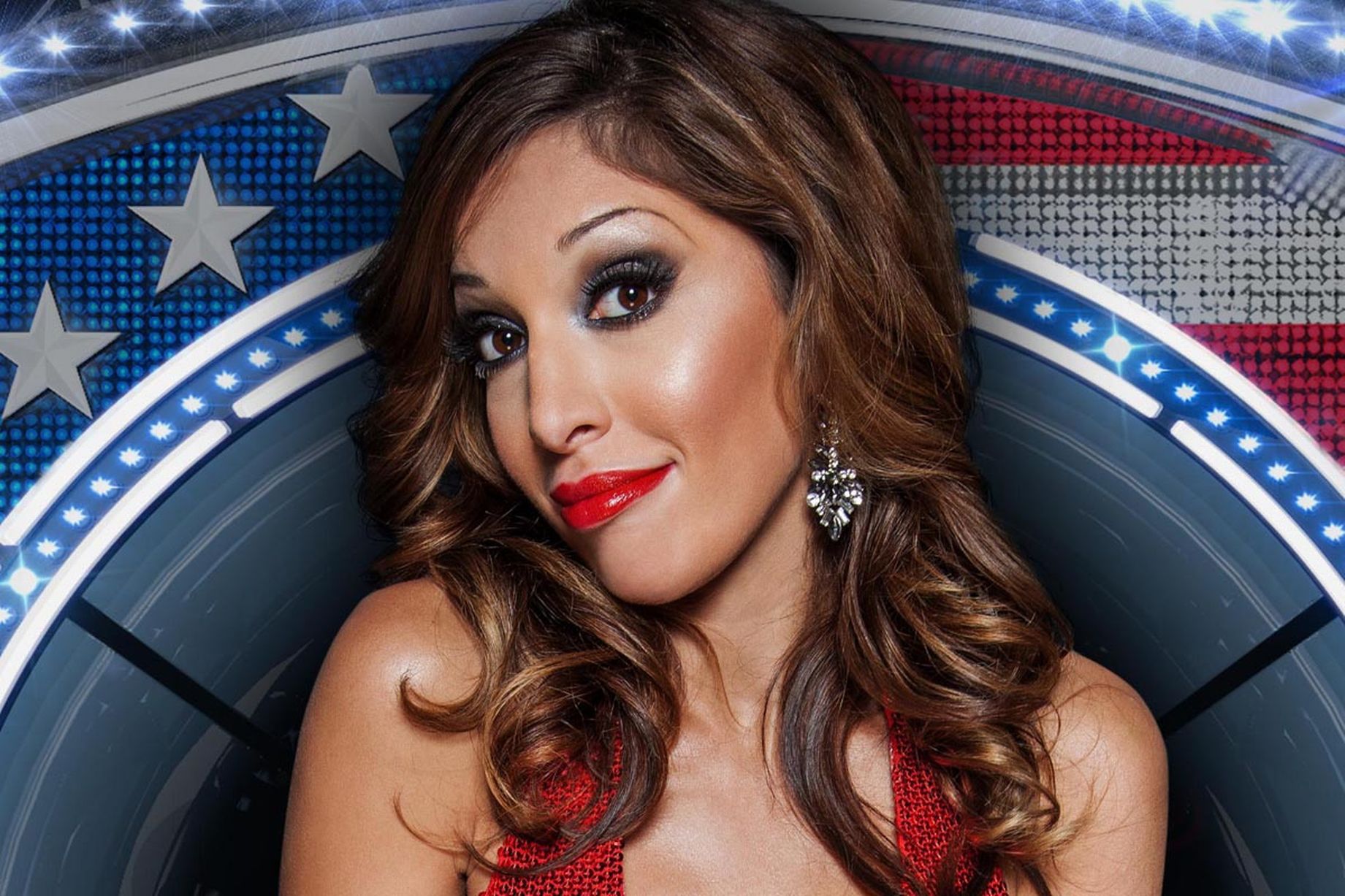 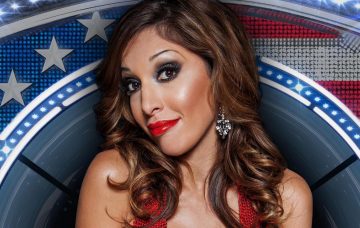 The reality star faced a backlash over footage of her daughter

Her time in the Celebrity Big Brother house was an explosive one, and she came out to a chorus of ‘boos’ – and it seems nothing has changed in the life of ever-controversial Farrah Abraham.

The US reality star, who appeared in 16 And Pregnant and Teen Mom, has been forced to defend herself this week when she faced a public backlash for sharing a photo of her young daughter in her underwear.

The mother-of-one received heavy criticism when she posted a snapchat video of her daughter Sophia Laurent Abraham dancing in Calvin Klein underwear – even though the child is only nine.

The 27-year-old shared a video on social media of the schoolgirl – whose dad died in a tragic car accident – wearing make-up while in a dressing room during a shopping trip.

Sophia is seen wearing the designer underwear as she poses in the mirror.

Some of her two million social media followers were quick to slam her actions, with one saying: “Stop marketing your daughter to child predators.”

A second wrote: “This isn’t appropriate to put online.”

A third raged: “You need to be more worried about posting pics of your daughter in Calvin Klein underwear and make-up at what 9-10yrs old??? You’re a sick individual if you think that’s okay!”

However, Farrah has now defended herself to TMZ, saying: “I know my daughter and I are living our best lives wearing Calvin Kleins.”

You need to be more worried about posting pics of your daughter in Calvin Klein underwear and make-up at what 9-10yrs old??? You're a sick individual if you think that's ok!

Someone please tell me why Farrah Abraham posted her 9 year old daughter in Calvin Klein Bra and underwear on Snapchat…..

She told the website that the video – posted on Snapchat earlier this week and filmed at Nordstrom in New York – is “no different” than the kids modelling for Calvin Klein.

She insisted it was okay because it was shot in a public area where kids look in the mirror, after trying on clothes in the fitting room.

Like our very own reality star Katie Price, Farrah has also been heavily criticised in the past for allowing her daughter to wear make-up to school.

She also famously gave Sophia $600 from the Tooth Fairy when she lost her front teeth.

Do you think it’s okay to post pictures of young children on social media? Leave us a comment on our Facebook page @EntertainmentDailyFix and let us know what you think!