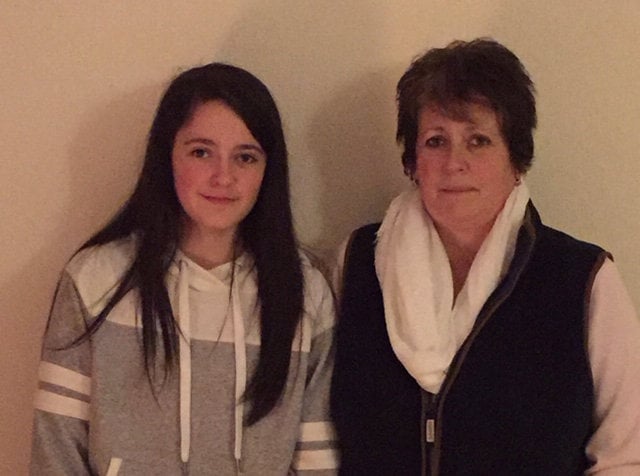 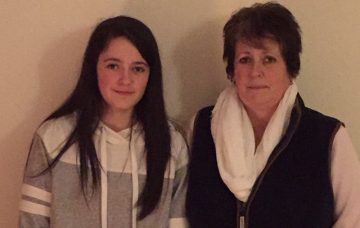 A 13-year-old was excluded from school and accused of ‘assault’ after she threw a HARIBO at a teacher during a charity fun day to lob sponges at them, her mum says.

Sue Freeman, 52, says Katie, 13, was accused of assaulting an adult when she chucked the gummy bear at her deputy head.

Students had been allowed to throw wet sponges at teachers to raise cash for Children in Need on November 16.

But year 9 Katie threw a single Haribo gummy bear at the deputy head.

Sue said he wasn’t injured but staff didn’t see the funny side, putting her 13-year-old daughter into isolation before excluding her and kicking her off a school ski trip.

Mum-of-two Sue of nearby Newbold Verdon, Leicestershire, said: “I’m so angry. I want people to know how petty our education system has got.”

The principal of Market Bosworth School wrote to Katie’s parents saying was being excluded for “assaulting an adult”, which will be kept on her permanent record.

“The school have said they’ll get the money back to us but the family have already spent hundreds of pounds on ski gear for her – it was going to be a Christmas present.”

The gummy bear reportedly hit the deputy head in the chest during the fun charity event sparking an investigation into which child threw it.

Sue says Katie was put into isolation for the Friday and the following Monday, excluded Tuesday and she has to attend weekly meetings about her ‘behaviour and attitude’.

In a letter home to Katie’s parents school principal Stuart Wilson said she was being suspended for “physical assault against an adult.

“The decision to exclude Katie has not been taken lightly,” said the letter.

Sue believes the school has completely over-reacted, saying: “Katie has never had a bad report. I’ve never been called in before because of her behaviour.

Read more: WhatsApp changes dubbed ‘the most annoying update ever’

A spokesperson for the school said they did not comment on individual cases.

Do you think the school overreacted? Leave us a comment on our Facebook page @EntertainmentDailyFix and let us know what you think.