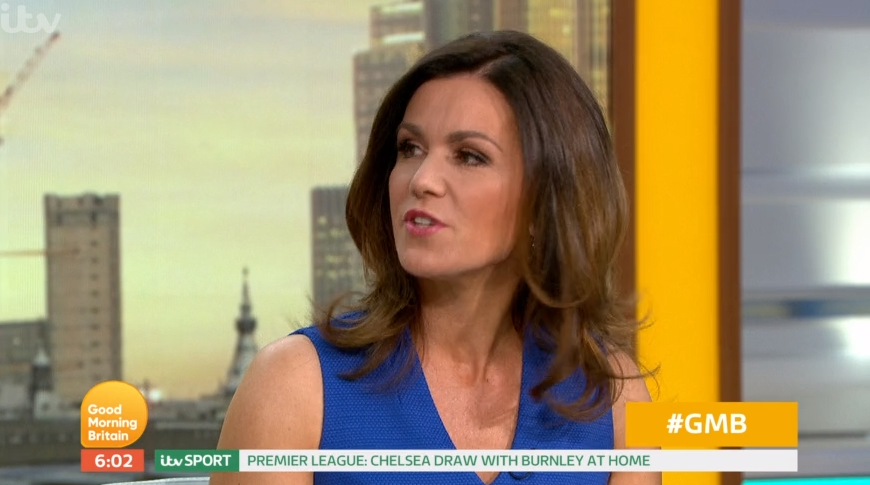 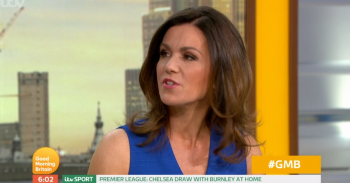 She said she was "in need" of her glam squad

Susanna Reid has stunned fans by showing off her make-up free face and natural wavy hair.

The Good Morning Britain presenter shared a photo to Instagram on Monday showing herself au naturel as she prepared to return to the daytime show.

BACK! And in need of my glam squad! See you on @GMB tomorrow 6am ♥️ (This is what happens when my hair dries naturally…)

She captioned the post: “BACK! And in need of my glam squad! See you on @GMB tomorrow 6am (This is what happens when my hair dries naturally…).”

Fans praised Susanna for showing off her make-up free face and natural hair.

One person said: “You can’t beat good genes, naturally beautiful,” while another wrote: “Still looking utterly fabulous! Looking forward to your return, you have been missed.”

A third commented: “I think you look younger, this look suits you.”

Susanna returned to Good Morning Britain on Tuesday as she co-hosted the show alongside Richard Madeley, who filled in for Piers Morgan.

During the show,Richard made a joke about Susanna’s age during a discussion about whether it was possible to be a good parent and consume alcohol in moderation.