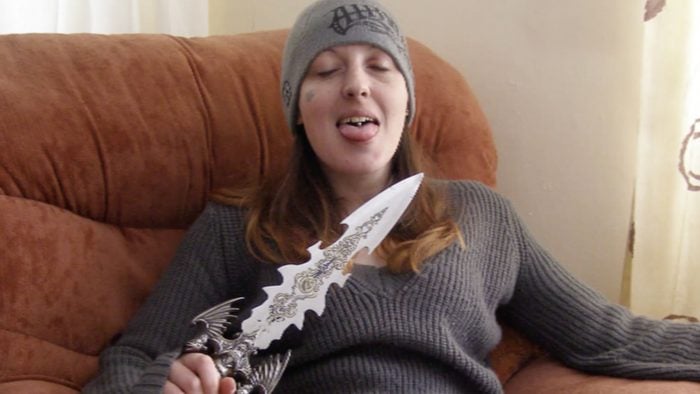 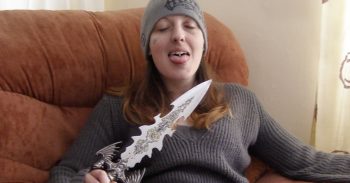 Joanna was put behind bars in 2014 after knifing three men to death and trying to kill two others.

She received a life sentence for the terrifying spree, but an ITV special on tonight will reveal how the manipulative killer “continues to draw men in” and is still writing to men from prison.

In Joanna Dennehy: Serial Killer, GMB’s Susanna is given exclusive access to evidence from the police investigation, meeting the lead detective and people impacted by the killings to find out how an intelligent young girl became a dangerous psychopath.

Susanna, who thinks Dennehy might “never stop manipulating men”, says: “I have seen letters she has written to men outside prison, winning them over with intimate details of her life and teasing clues about her crimes.”

Her powers of manipulation are on full display in the documentary, as CCTV footage shows her laughing with police not long after she was arrested.

A detective on the case claims she is “the most dangerous woman in the prison system”, while Dennehy’s own legal representative admits the murderer has something of a “magnetic pull” about her.

Michael Procter, the barrister who acted for Dennehy during her trial, says of her: “If you met this lady in a bar, or a social situation you would think she had a personality you were quite drawn to, or that was my reaction.”

Speaking further, Procter says it was so unusual, he was left wondering if he’d met with the “right client.”

Dennehy carried out the killings over a two-week period in 2013 and reportedly showed no remorse at trial for what she’d done.

John Treanor, the father of her two children, tells Susanna he doesn’t consider Joanna the mother of their kids any more.
He says: “She gave birth to them, that’s all she is. She is the donor, she gave them over, I don’t really want my kids to have anything to do with this woman.”

Will you be watching Susanna’s documentary tonight? Leave us a comment on our Facebook page @EntertainmentDailyFix and join the conversation.