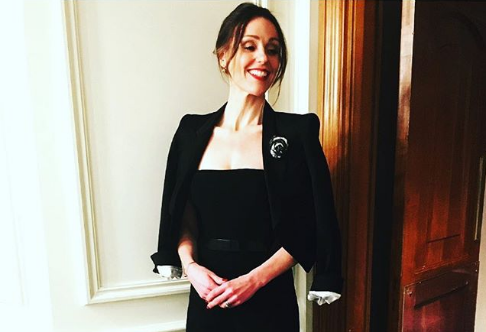 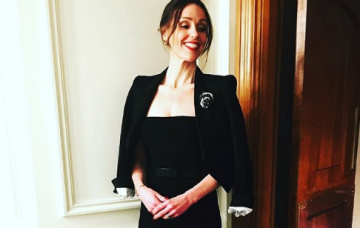 If only all journeys to work were like this!

Suranne Jones may be an award winning actress, but don’t let anyone tell you she’s getting too big for her boots.

The 39 year old actress proved to everyone just how down to earth she with a recent Instagram posting.

Her picture was accompanied by a caption that said: 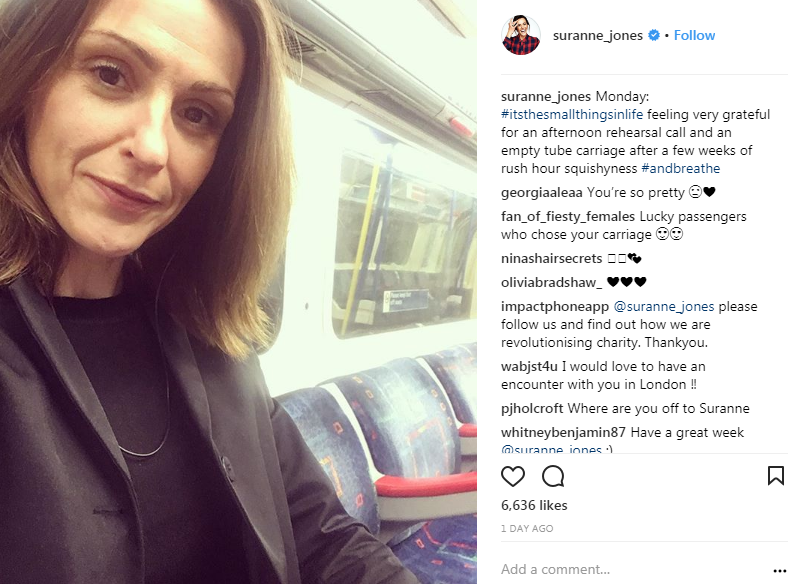 Oh yes Suranne, every commuter in the country can appreciate an empty train carriage, AND hear your gratefulness.

It seems as though her fans were loving it too.

The BAFTA winner was on her way to rehearsals for her latest project, Frozen, a play happening at the Theatre Royal Haymarket from February 9th until May 5th.

It will be the mum of one’s first return back on stage after a gap of three years.

It follows a mum as she comes to terms with her daughter’s disappearance, and also features Teachers and Marcella star, Nina Sosanya, and Line of Duty and Trollied actor Jason Watkins.

Now, if only we could arrange an empty tube carriage to get there!