We're used to seeing soap stars and newsreaders do funny dances for Children In Need, but this year something a little different has been organised.

A number of TV and film stars have collaborated to record an album of covers to raise money for the charity extravaganza, which will be televised on the BBC in November.

And one of those stars, Doctor Foster actress Suranne Jones, 41, has taken to Instagram to update her fans on the special collaboration.

👀 Look!! Our album has its own insta: @gotitcoveredalbum : give it a follow for clips of the documentary, a link to pre order and more ‘Children in need’ news💋👍 #taylorswift #charityalbum

While Suranne didn't go into much detail, she told her followers that there is a dedicated Instagram page for the project.

Alongside a picture of herself pointing, she wrote in the caption: "Look!! Our album has its own Insta, @gotitcoveredalbum.

"Give it a follow for clips of the documentary, a link to pre order and more Children In Need news."

I've always felt there's a hidden pop star in all of us that's desperate to get out.

The covers album was set in motion by actor Shaun Dooley – who appeared with Suranne on the recent BBC period drama, Gentleman Jack – along with his wife Polly.

It features a veritable Who's Who of famous faces, including film stars Olivia Colman, Jim Broadbent and Helena Bonham Carter. 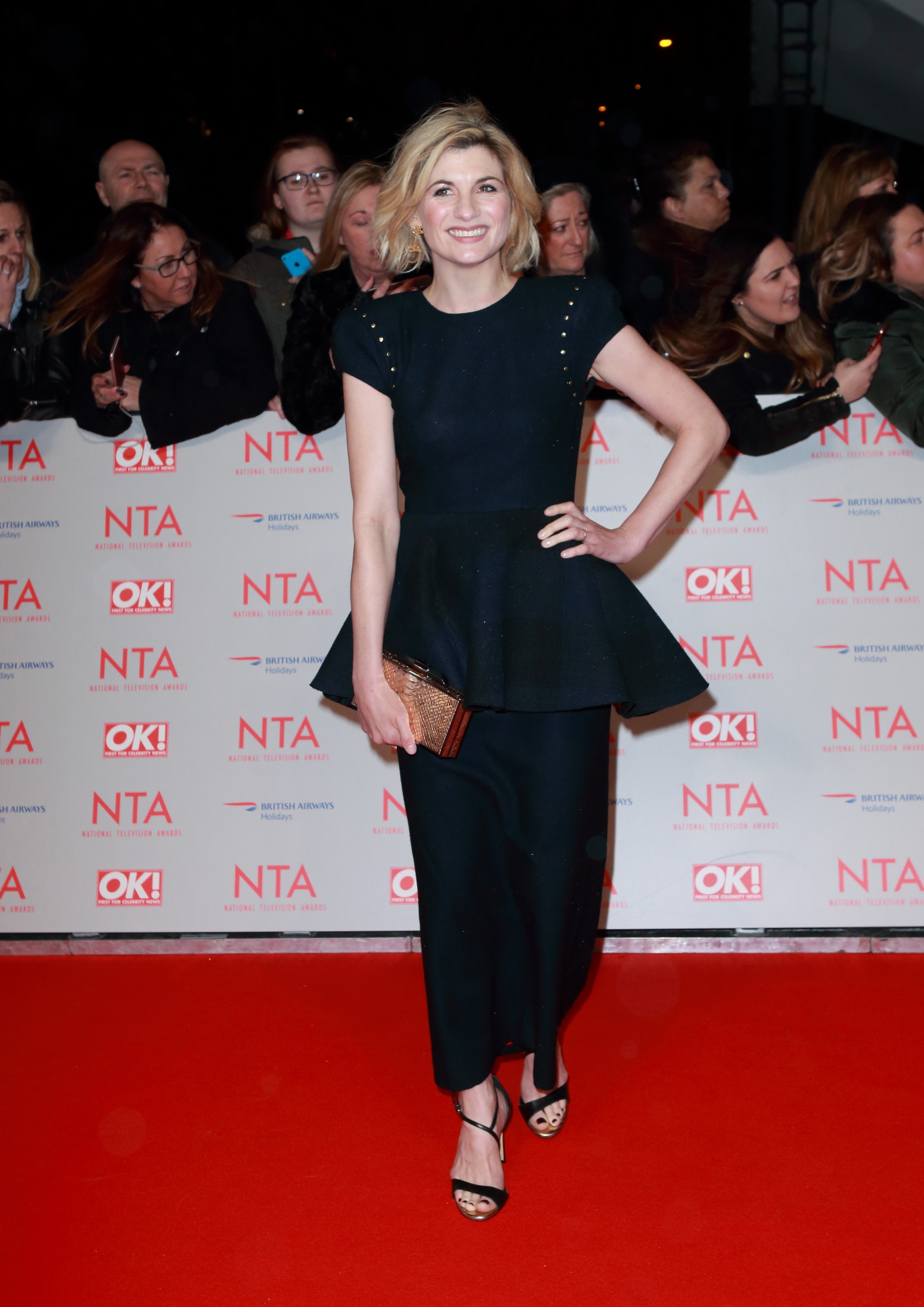 Shaun, 45, told What's On TV: "I've always felt there's a hidden pop star in all of us that's desperate to get out. So my wife, Polly, and I thought, 'What if we created an album with our friends for charity?'

"So I rang some lovely people I'd worked with previously, asked them if they'd be on it, and pretty much everyone said yes. It's an insane cast that you'd die to get in a project together – and luckily everyone can sing!"

During the interview, Shaun also revealed which stars would be singing what.

He said: "Olivia's performance of Glory Box by Portishead will blow people away because it's just so 'her'. Helena's version of Joni Mitchell's Both Sides Now is just beautiful – and when you hear Jim sing Blue Moon, it's just like coming home." 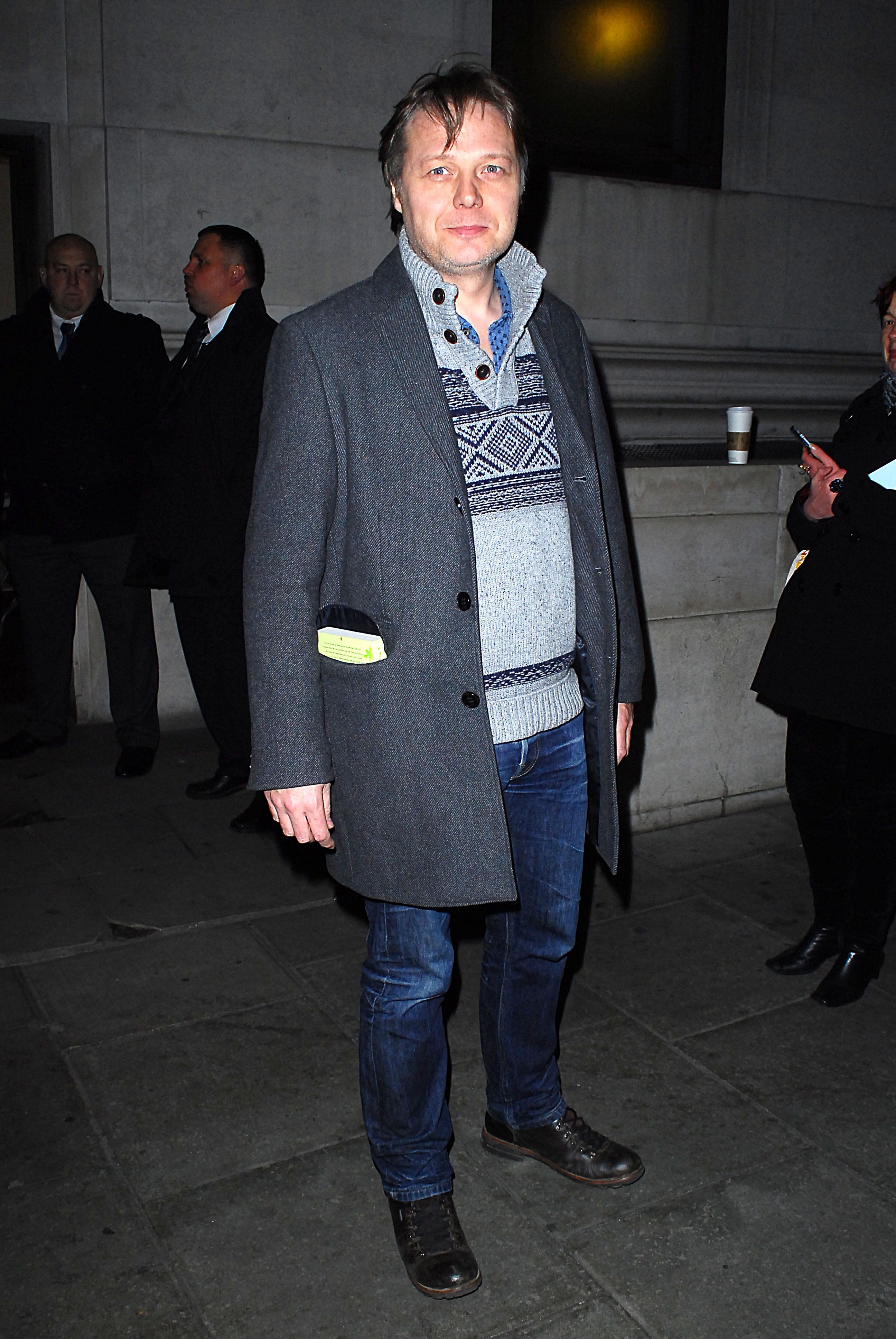 The project was the brainchild of actor Shaun Dooley (Credit: SplashNews.com)

The album, which was recorded at the famous Abbey Road Studios in London, will be released on November 1, with the televised Children In Need event taking place on November 15.

A documentary about the making of the record, titled, Children In Need: Got It Covered, will be screened on Wednesday 30 October at 7.30pm on BBC1. 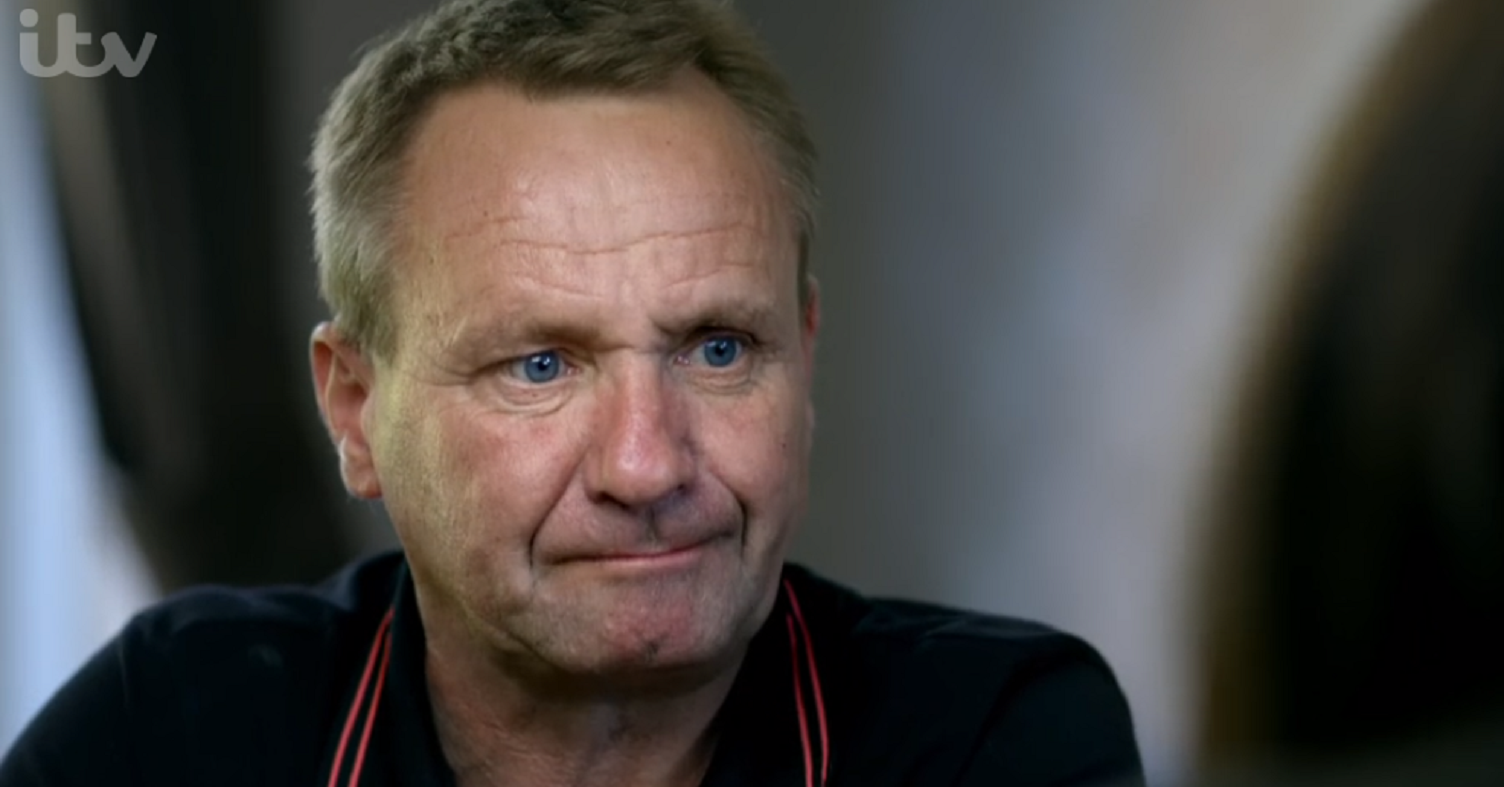