After Paul Hollywood urged his followers to take what they'd read regarding his split from Summer Monteys-Fullam with "a pinch of salt", his ex has hit out at the Great British Bake Off star.

Summer reportedly "dumped" Paul after his lawyers presented her with a non-disclosure agreement, which the chef wanted her to sign.

I felt betrayed as I had clearly demonstrated loyalty to Paul during our relationship and he knows that WITHOUT QUESTION!

Taking to her Instagram Stories, Summer has now revealed that she felt "betrayed" by her ex-boyfriend.

And, she said, she is even considering writing a tell-all book about the relationship.

Referring to Paul's insinuation that Summer had sold stories and "courted the paps", she said: "I would like to respond to the accusations made by Paul in his recent post."

Summer continued: "His claims that I'm making money and selling stories are totally false! I felt so betrayed by the NDA, particularly with how much pressure Paul and his lawyers put me under to sign it!"

She added that she had "confided in friends and showed them the document".

Morning all, thank you for your messages I’ve been receiving it means a lot. My silence on any matters is not a sign of weakness or agreement of what’s been said this weekend, merely I prefer a quiet life away from my day job! Take what’s read with a pinch of salt and read between the lines. I’ve never understood anyone who makes money selling stories and courting the paps... it saddens me thanks again,.. ❤️

"They were also horrified. This is obviously how it ended up in the public domain."

She claimed that Paul's lawyer Tom Amlot "pressurised" her into signing a "life-changing document knowing that I didn't have full understanding of what I was being asked to sign".

Summer added: "I felt betrayed as I had clearly demonstrated loyalty to Paul during our relationship and he knows that WITHOUT QUESTION!"

Opening up about his claims that she "courted the paps", Summer called the accusations "a baseless and ridiculous statement to make as they were a constant feature in our lives".

She claimed: "This was an accusation Paul has levelled at me from day one. He told me never to be photographed and to either drive at speed, lose or confront them with hostility!"

She added that it made situations "very tense and stressful and upsetting".

Summer went on to claim that the GBBO star would be "furious" and "shout" at her and "blame me if I got photographed".

She admits that, towards the end of their relationship, she "adopted a different approach" and "accepted it" as part of her life.

She claimed: "Paul took that as a sign I was working with them – not true and not the same!"

She added: "His approach/relationship with the press was hostile and negative and I didn't agree with this as it is not in my nature to be this way."

She claimed that "because we dealt with it differently" she is now being "thrown under the bus".

She added: "Ridiculous statements to make and Paul knows it!"

Summer concluded by saying that she wasn't upset that the story had been published and said that she feels it's a "public service to warn other woman about the horrendous implications these documents have".

Summer also responded to a comment from a fan, who said: "Bloody hell babe! I bet you could write a book."

Summer said: "Funnily enough, I'm actually really thinking about it after everything I have been through and am still going through."

Her comments come as reports emerged that Paul's ex-wife Alex is set to "fight" for half of the star's £10 million fortune.

What do you think of Summer's comments and the public fall-out from Paul Hollywood's failed relationship? Head to our Facebook page @EntertainmentDailyFix and let us know! 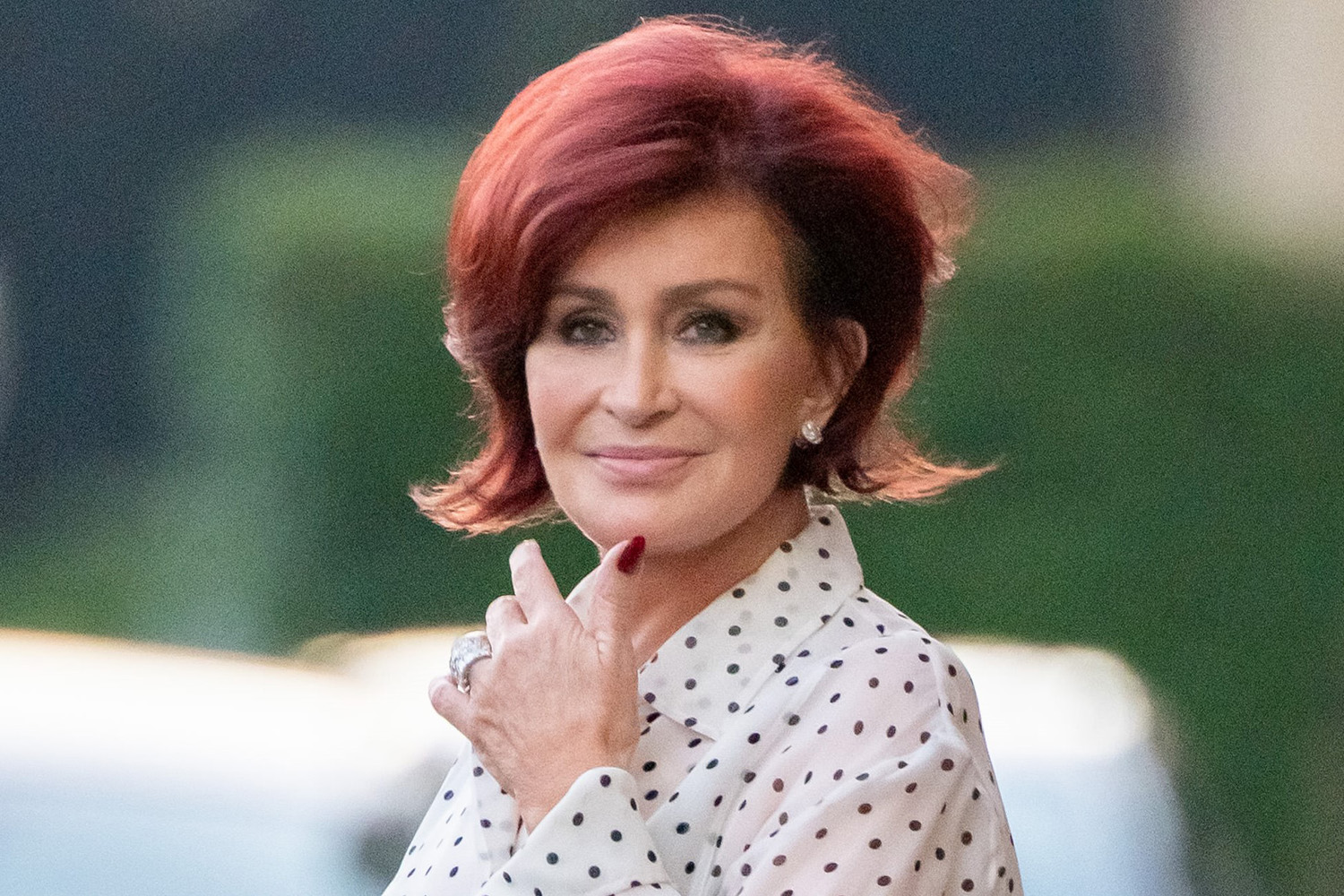 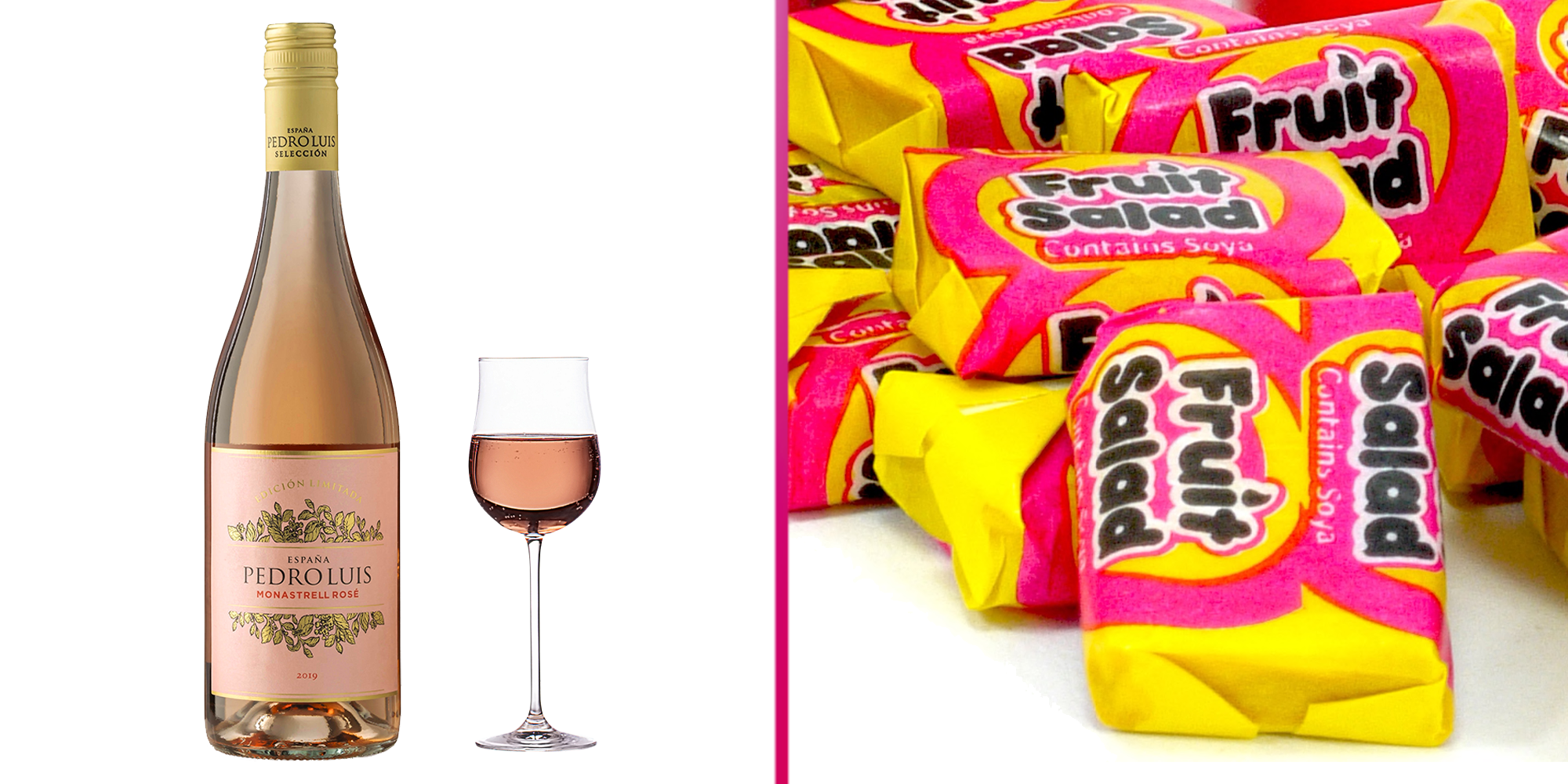