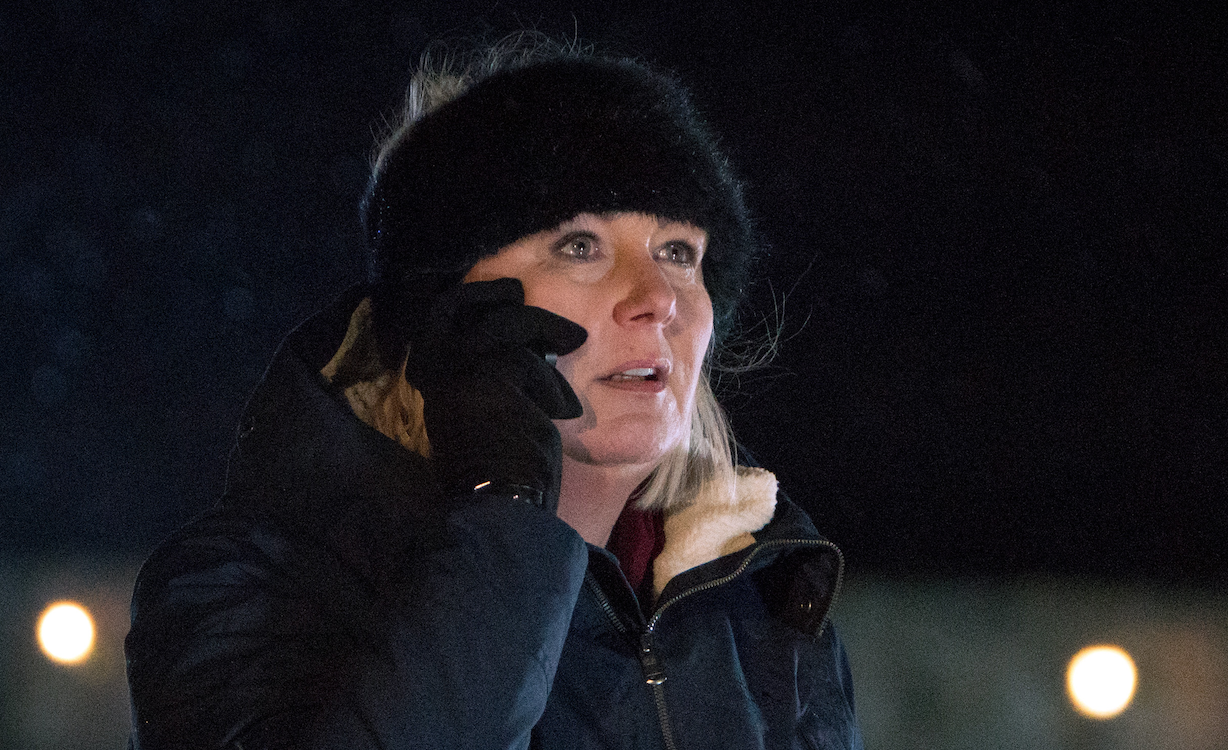 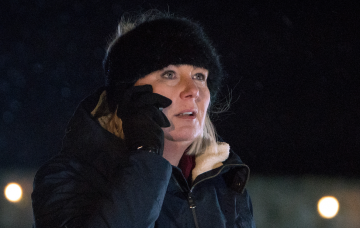 Fans have begged her to stay since her tweet

Coronation Street star Sue Cleaver has appeared to confirm she is leaving the soap.

The actress has played taxi operator Eileen Grimshaw since 2000.

It was recently revealed that Eileen would leave the cobbles alongside step-daughter Nicola Rubinstein for a new life in Bristol.

But many fans assumed it would only be for a short amount of time.

However in a now-deleted tweet, actress Sue thanked fans for their support for her time on the soap and said it was time for a break.

The tweet sparked panic amongst fans and they flocked to question whether she was actually leaving the show for good.

A second replied: “Good luck for the future @Sue_Cleaver in all the opportunities that you find yourself in.

Another added: “Nooooooooooo! I love Eileen! Hopefully just settle Nicola into her new life then come back?

“Hope you’re kidding @Sue_Cleaver , but if you are leaving, thank you for being brilliant at Eileen, and good luck for the future xxxx”

A fourth said: “NO! It won’t be the same without you, sad loss for the street.”

In last night’s episodes, Eileen agreed to leave Weatherfield alongside Nicola and baby Zack to make a new start after their horrendous ordeal with killer Phelan.

However, despite the deleted tweet suggesting Eileen had gone for good, Sue later tweeted about her journey to work suggesting she hasn’t quite finished with her alter-ego.

Do you think it’s time Eileen left the cobbles? Leave us a comment on our Facebook page @EntertainmentDailyFix and let us know what you think!