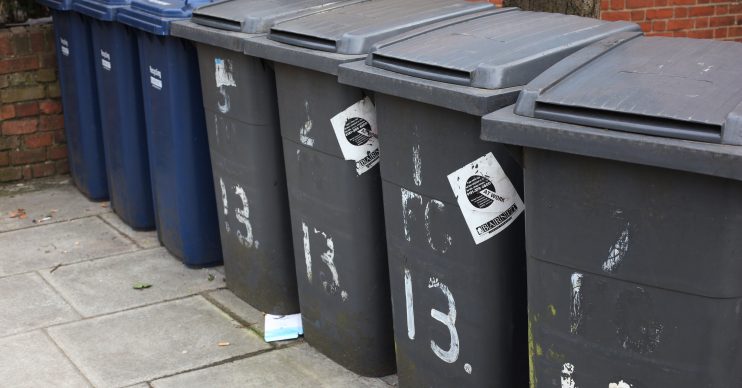 He couldn't believe it

A binman has described the shocking moment he found two homeless children asleep in a wheelie bin – just moments before a bin lorry would have crushed them to death.

Dave Pyne, a HGV driver with a waste management business, said he once happened upon a little boy and girl sleeping rough under rubbish heaped in a bin after a ‘sixth sense’ gave him a feeling something was amiss.

Read more: Homeless star of Love and Drugs on the Street is found dead

If he hadn’t have discovered the youngsters, who ran off in fight when they saw him, they could have been killed by the heavy blade the bin lorry uses to cut through rubbish.

In a chat with North Wales Live, Dave, 65, recalled the “worrying” incident, which he said happened in Wrexham.

He told the publication: “The most worrying incident was in Wrexham two years ago. I was emptying a cardboard recycling bin, and something just didn’t feel right.

“My sixth sense said to check it, so I opened the lid, and as I started to move pieces around, I couldn’t believe what I saw.

“Inside were two young kids sleeping, a boy and a girl. They must have only been nine or 10.”

Speaking further, Dave said he woke them up, but as they were “so scared” they leaped out of the bin and “ran off”.

They must have only been nine or 10.

And while he said he reported what he had seen to social services, he “never heard anything” about the kids or what became of them.

A report published by the homeless charity Shelter at the end of 2018 highlighted a sharp increase in the number of homeless people sleeping rough in England.

The results of a BBC investigation published last month suggested over 28,000 people in the UK as a whole were recorded sleeping rough in 12 months – more than five times the official figure for the period.

Speaking to The Independent in 2016, Matt Downie, policy and external affairs director at homelessness charity Crisis, said: “No child should ever be on the streets in modern day Britain. Anyone coming across an unaccompanied homeless child should immediately alert the authorities, whether that be the police or local social services.”