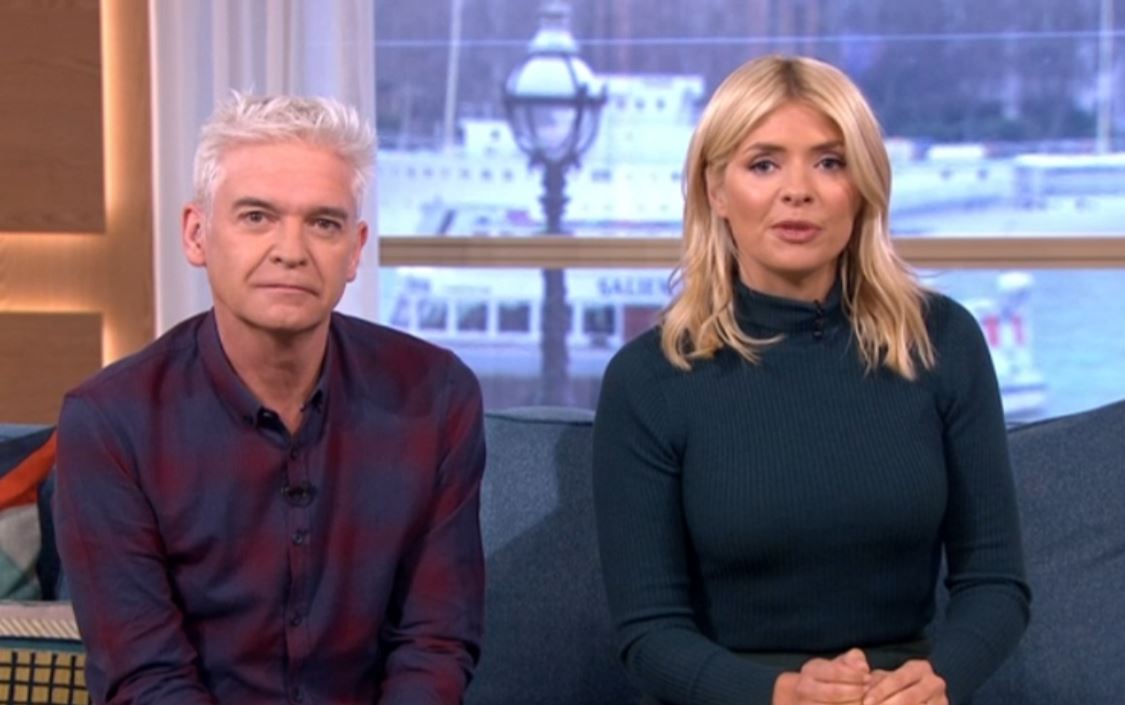 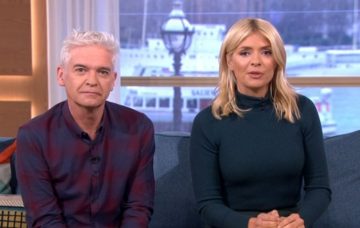 The Speakmans have offered to help

This Morning hosted a phone-in about phobias on Wednesday’s episode of the show.

And the first caller was a woman named Sarah who developed a fear of frogs during childhood.

The call took an unexpected turn, however, when Holly Willoughby and Phillip Schofield asked Sarah what had sparked her phobia in the first place.

Sarah answered that as a young girl, she believed if you kissed frogs they would turn into a prince, like the fairytale.

She said: “When I was about six I believed that you kiss a frog and get a prince, but ended up with hepatitis instead.”

Holly was absolutely stunned and asked Sarah: “Can that happen? Clearly….”

Sarah replied: “Yes, they carry all sorts of diseases and things, it turns out.”

She became tearful on the phone as she described how her fear has impacted on her life, including not being able to read certain books or watch TV shows with her kids, when they contain frog or toad characters.

Clocking that Sarah was upset, Holly asked her: “Is even talking about it making you anxious?”

Sarah said yes, and said she wanted help to “fix it so I can be a normal mum.”

In a break from the usual phone-in tradition, instead of offering advice on the spot, therapist duo The Speakmans asked Sarah if they could visit her in person.

They told Sarah they would pay her a visit and help her work through the phobia so she could read stories to her boys.

Phillip Schofield then assured viewers they would provide an update when the visit has happened.